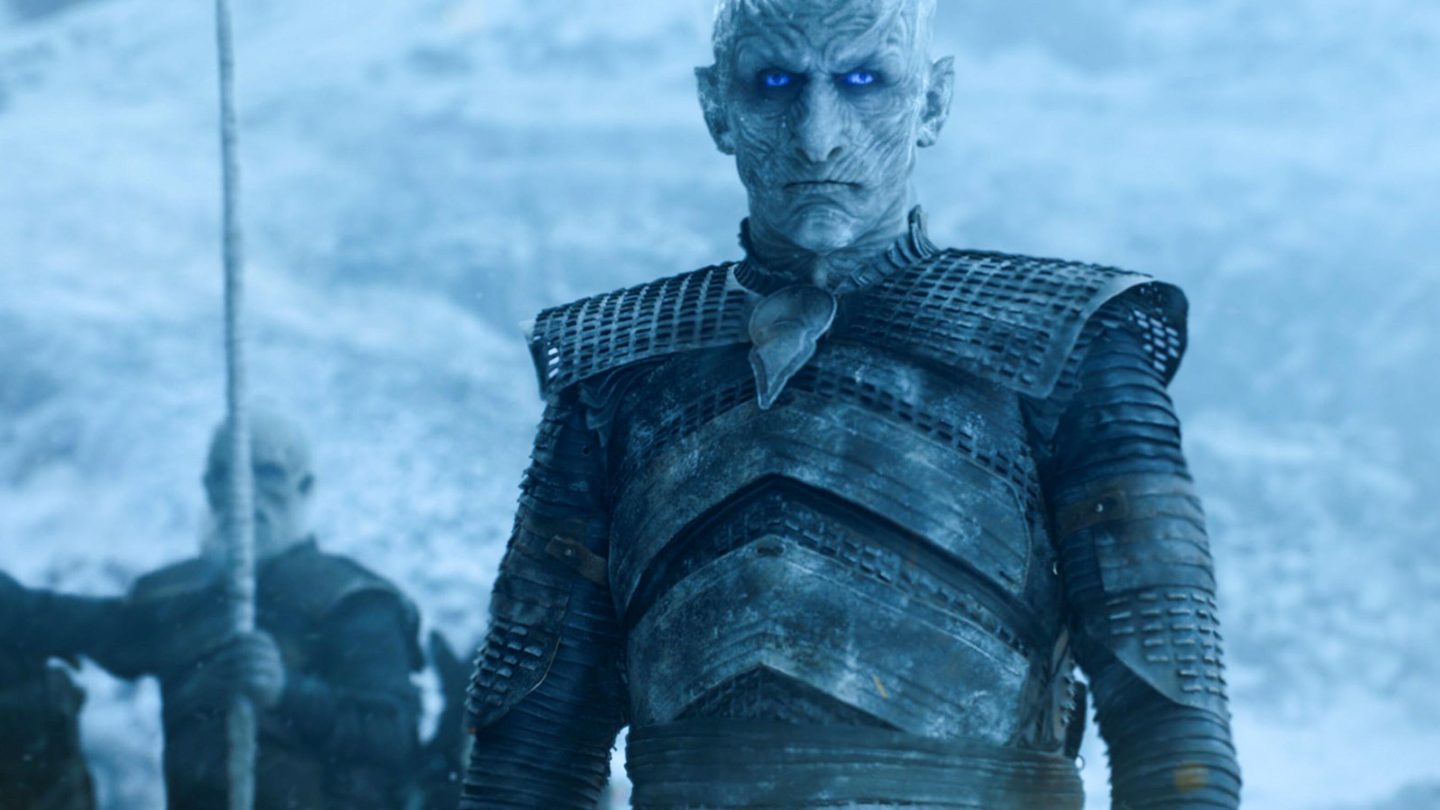 For Czech actor Vladimír Furdík, shooting *that scene* with Maisie Williams from Sunday’s third episode of Game of Thrones’ eighth and final season was “one of the hardest days of my life.”

Furdik has portrayed the show’s menacing Night King since Season 6, and it’s no secret by now that Maisie Williams’ Arya gave the show’s big bad an untimely end that absolutely no one saw coming. In an interview with Variety, Furdik goes deep on his character’s motivations, what the whole thrilling ride has been like for him — and on his fate that capped GoT’s longest and bloodiest episode to date.

There was a lot about that final scene that was already pretty taxing for him, he explains during the interview. At one point, he has to withstand dragon fire that Daenerys rained down on him (Furdik was previously a stunt man on the show). He’d already done a number of tough stunts that day. “But this moment with Arya when I grab her, and the emotions from Maisie were so strong, I felt like I spent all my energy that day,” Furdik tells Variety. “It was raining, it was cold, it wasn’t easy for Maisie to jump at the right time, it wasn’t easy for me to grab her at the right time, it was the most difficult thing to do in front of a camera.”

The other revealing detail he shared with the magazine was what he believed the Night King’s motivations to be, which he summed up with just one word: Revenge. Revenue for his death eons ago, revenge for being turned into the Night King. For a life spent in perpetual winter.

Furdik said he reckons it’s about revenge for everything, also for the fact that his character is just tired of living in the cold and snow, beyond the wall. “He was like now I have a way to go to war,” Furdik says. “Now I kill everybody because you made me the Night King and made me live seven or 10 thousand years behind the wall in a cold country.”

And now we see what happens next, now that the series has moved on from the Night King — who shattered into a million pieces when Arya stabbed him — to Cersei, the final evil to overcome. There are a number of unanswered questions at this point, like what has she been up to while everyone was busy fighting in the north, and how will everyone fare against her now that the army of the dead depleted their resources.