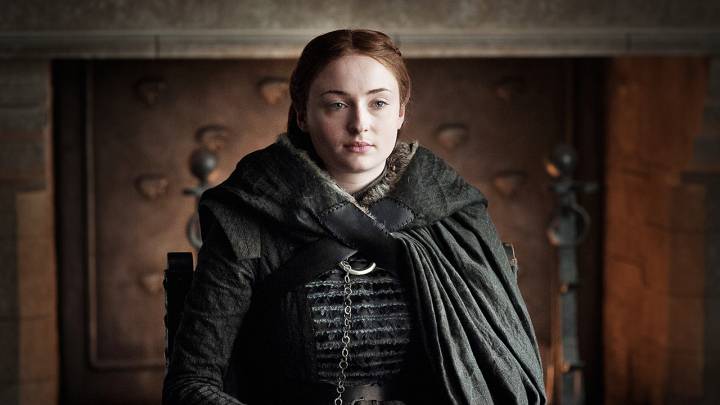 The official @GameofThrones Twitter account sent the Internet into a frenzy on Monday, when it tweeted three brief words that at the time of this writing had been favorited almost half a million times: “Winter is coming.”

Alas, it seems to have been a reference to something a bit more pedestrian than the big, exciting Westerosi news that fans had been hoping for. Like, maybe word that George R.R. Martin had finished writing the next book, or some new tidbit related to HBO’s prequel series. But no.

That Twitter account immediately followed up with the announcement of the show’s Season 8 DVD and Blu-ray packages that will be available this coming Tuesday, perfect for that Thrones fan you’ll be shopping for this Christmas:

News from Winterfell.
Relive #GameofThrones with The Complete Series on Blu-ray™ and DVD on 12.3: https://t.co/M2iUvQrZRQ pic.twitter.com/uSDnG28rYF

What’s more, Entertainment Weekly has gotten exclusive access to a deleted scene showing a bit more of Tyrion and Sansa hiding out in the crypts during the Battle of Winterfell episode – footage that ended up getting cut for some inexplicable reason.

Remember that moment during the episode, as the battle raged outside and we all started to worry about wights getting re-animated in the crypts all around them, when Tyrion and Sansa were crouched down and shared that look with each other? One of those are-you-thinking-what-I’m-thinking, I don’t want to die, but if I do I’m glad it’s with you kinds of looks?

In the scene (which you can check out here), Gilly, baby Sam, and others try to stay hidden in silence while the undead move around in the crypt — that is, until the scared young tyke starts crying, letting the undead zero in for the kill. This scene, which is clearly a rough take that hasn’t been given a polish yet from the show’s technical wizards, then shows Tyrion and Sansa treating the undead to the business end of some dragonglass — a satisfying moment that, as we noted earlier, was bizarrely left out of the show for some reason. Of course, The Long Night episode was already in danger of being overlong, but that didn’t stop it from being the last great episode of the show, which fans can enjoy all over again come December 3 with the home release of Season 8.