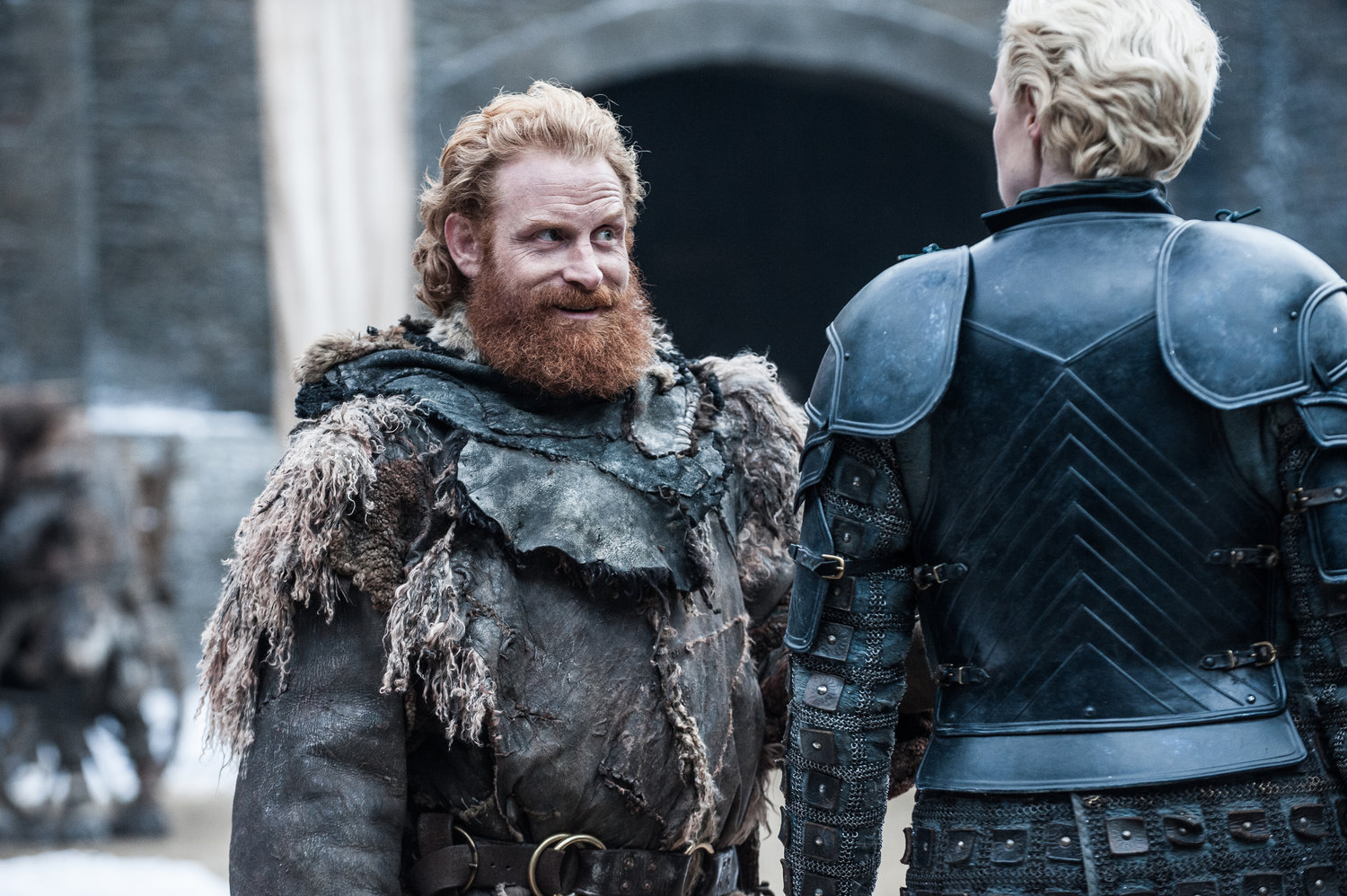 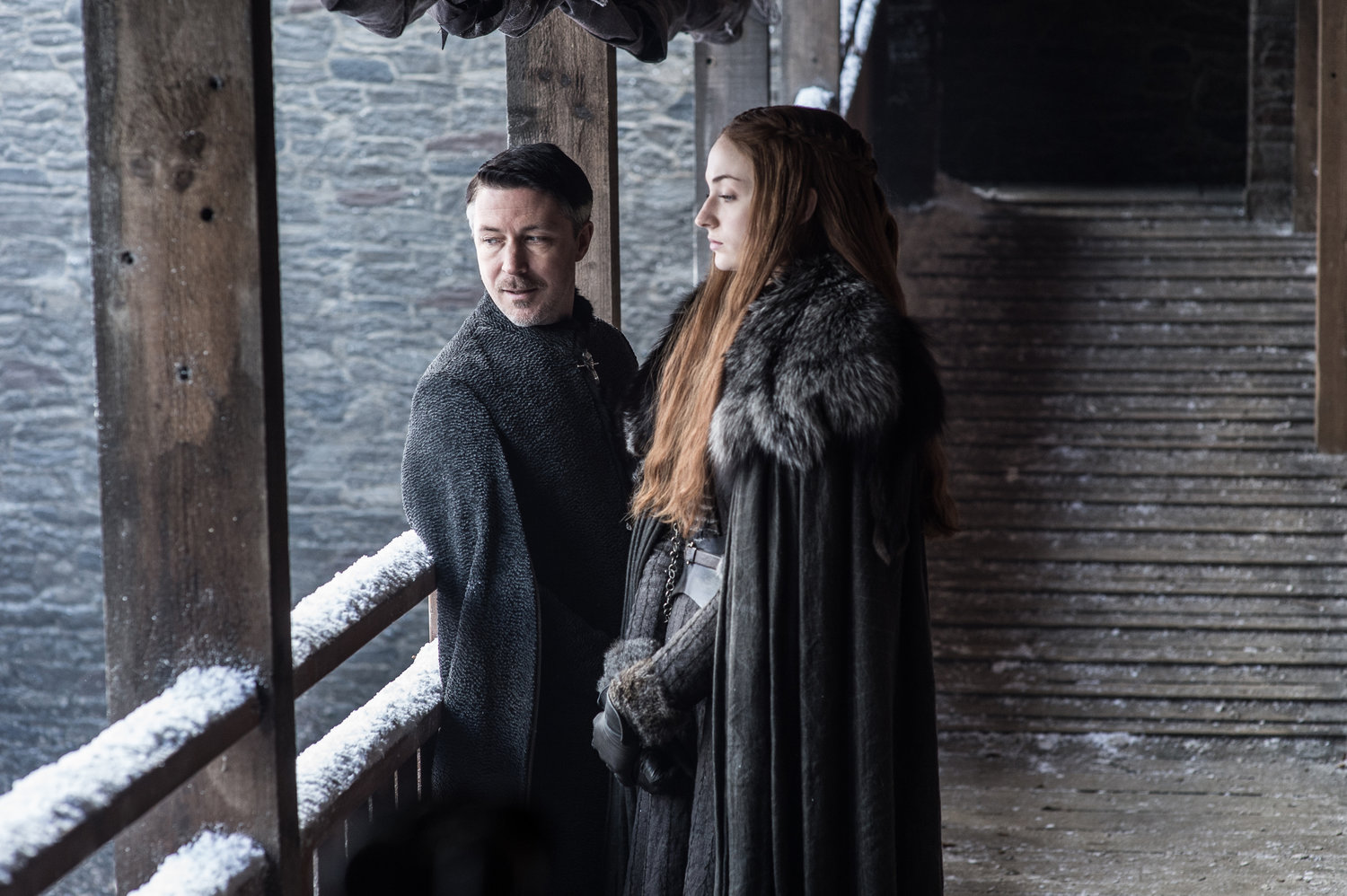 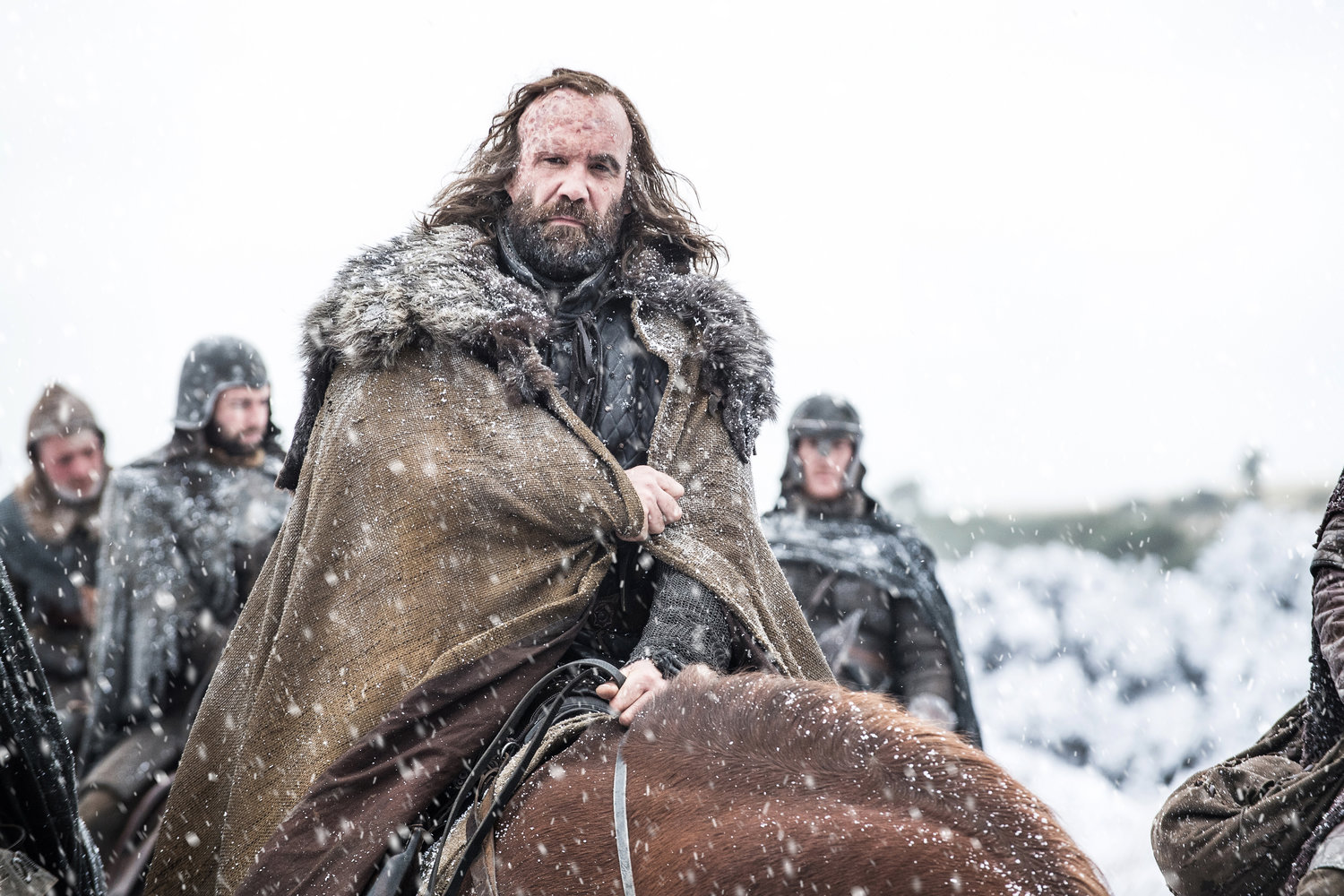 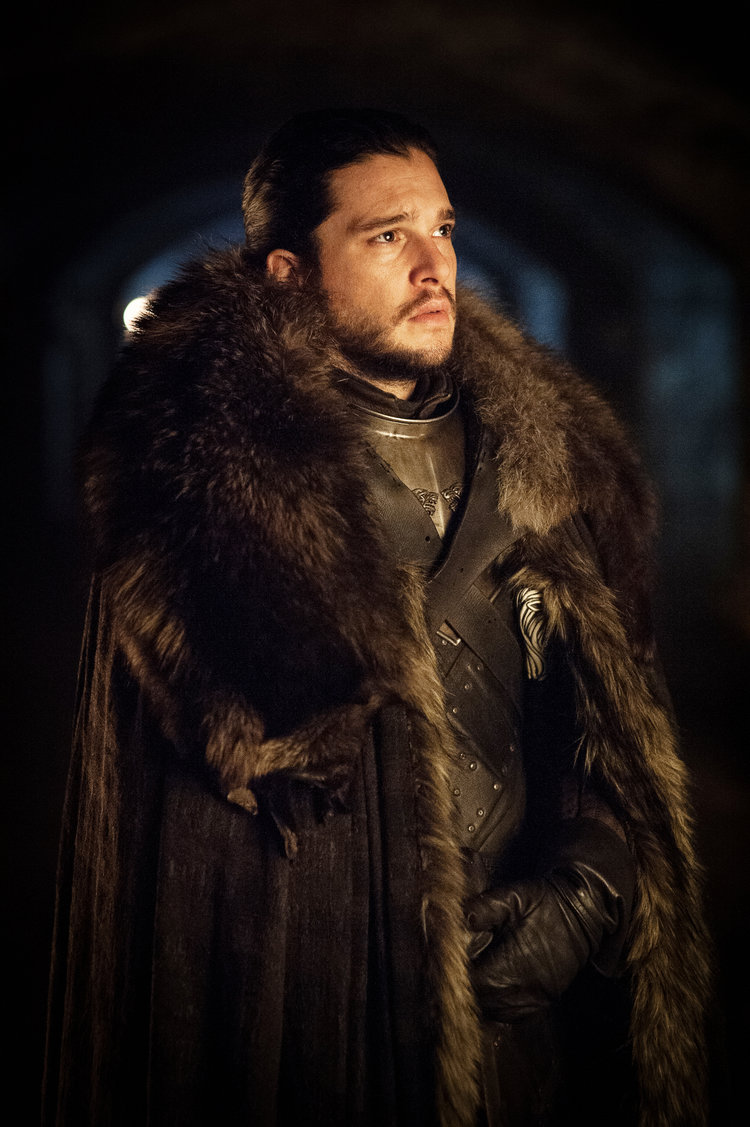 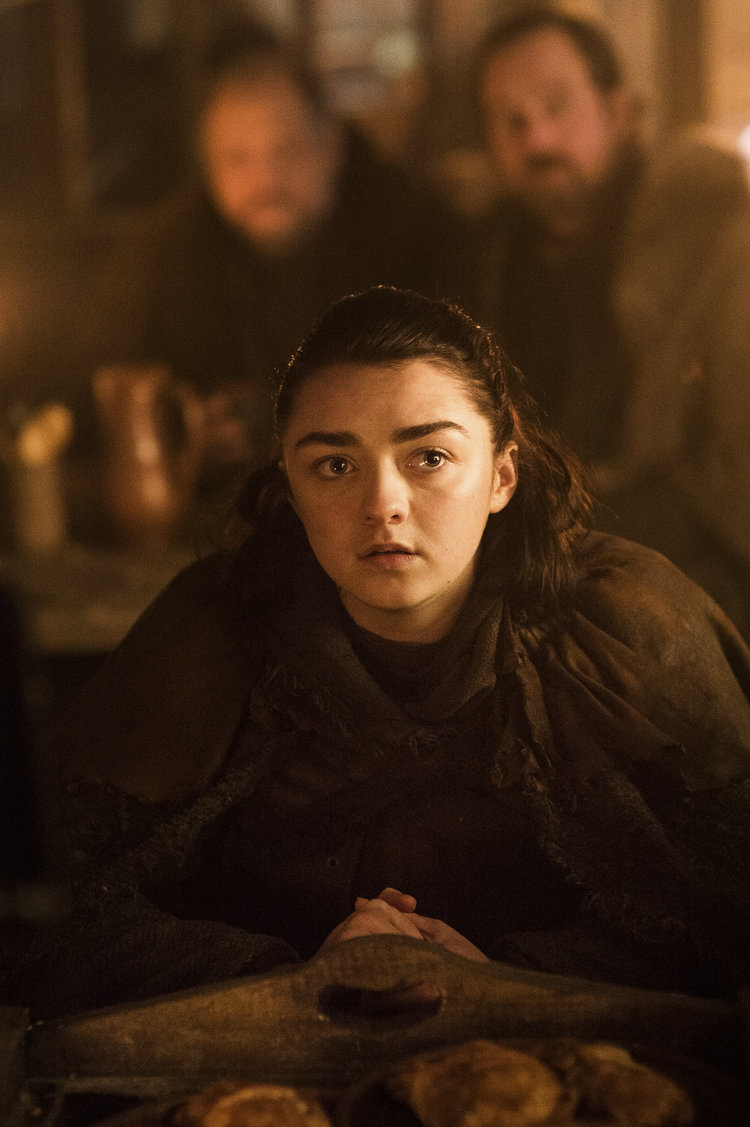 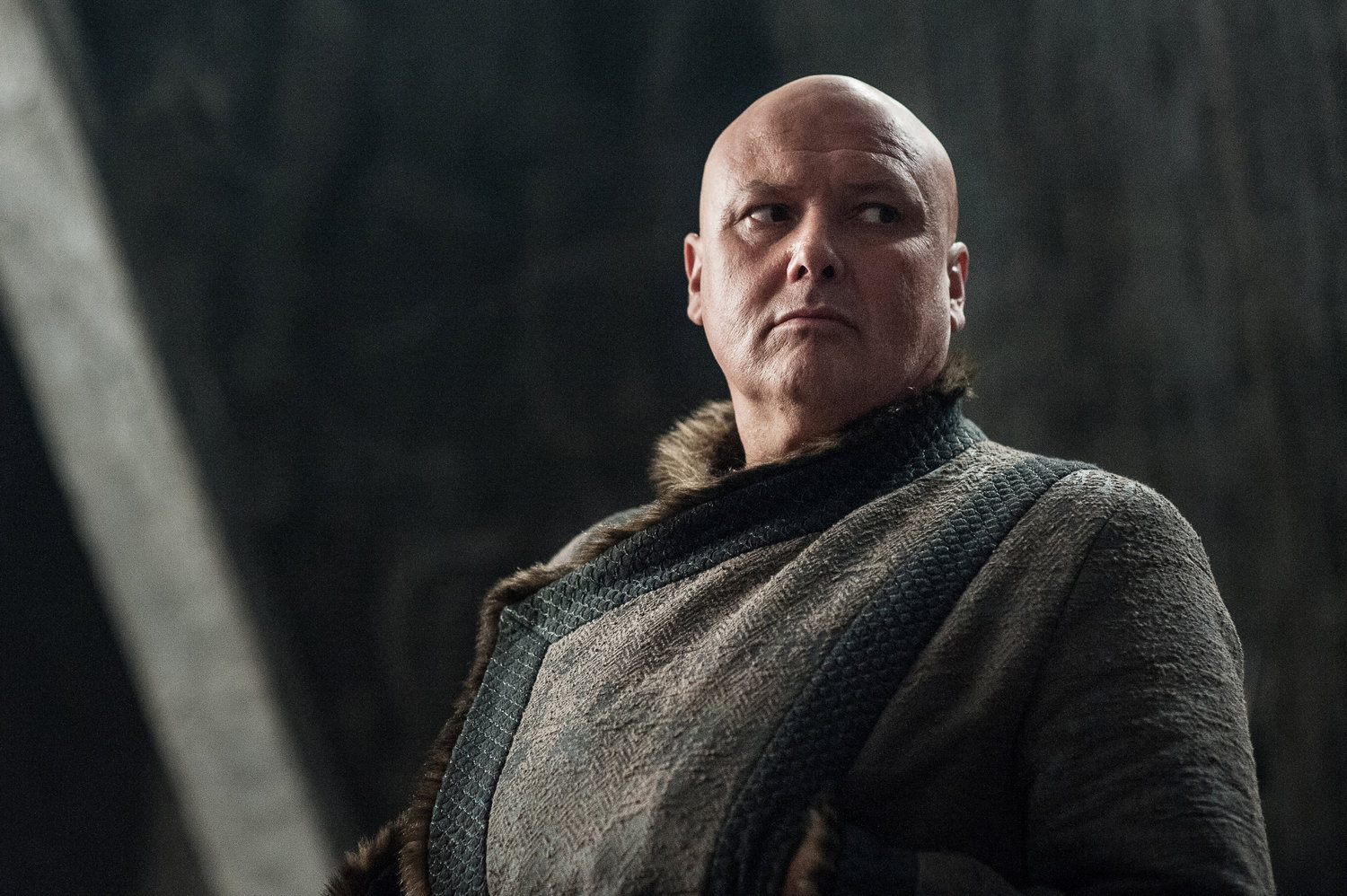 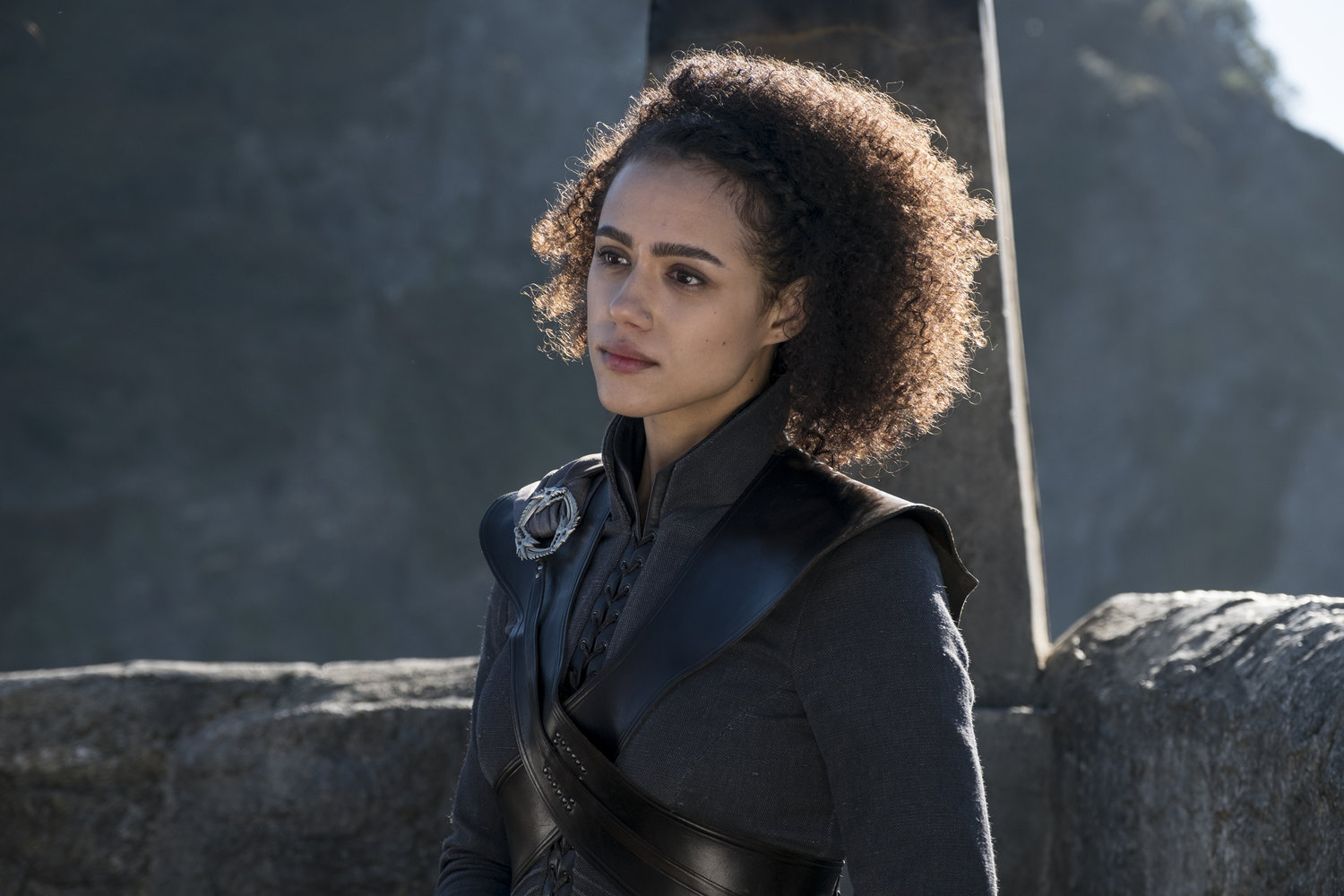 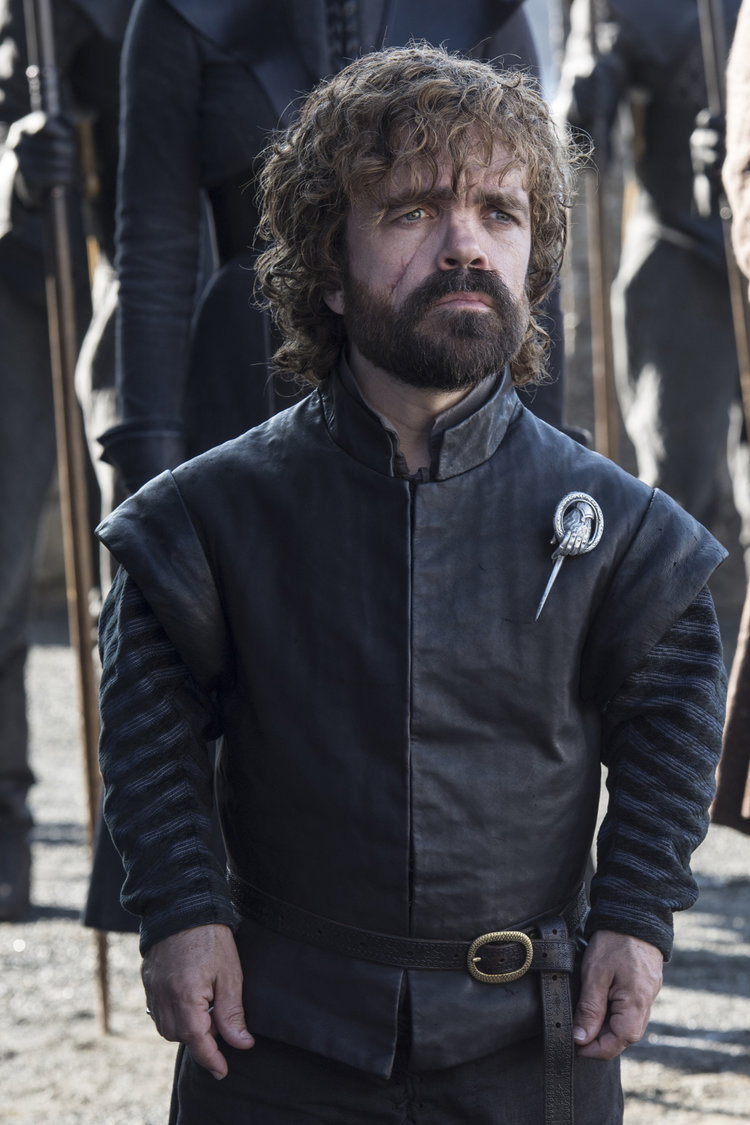 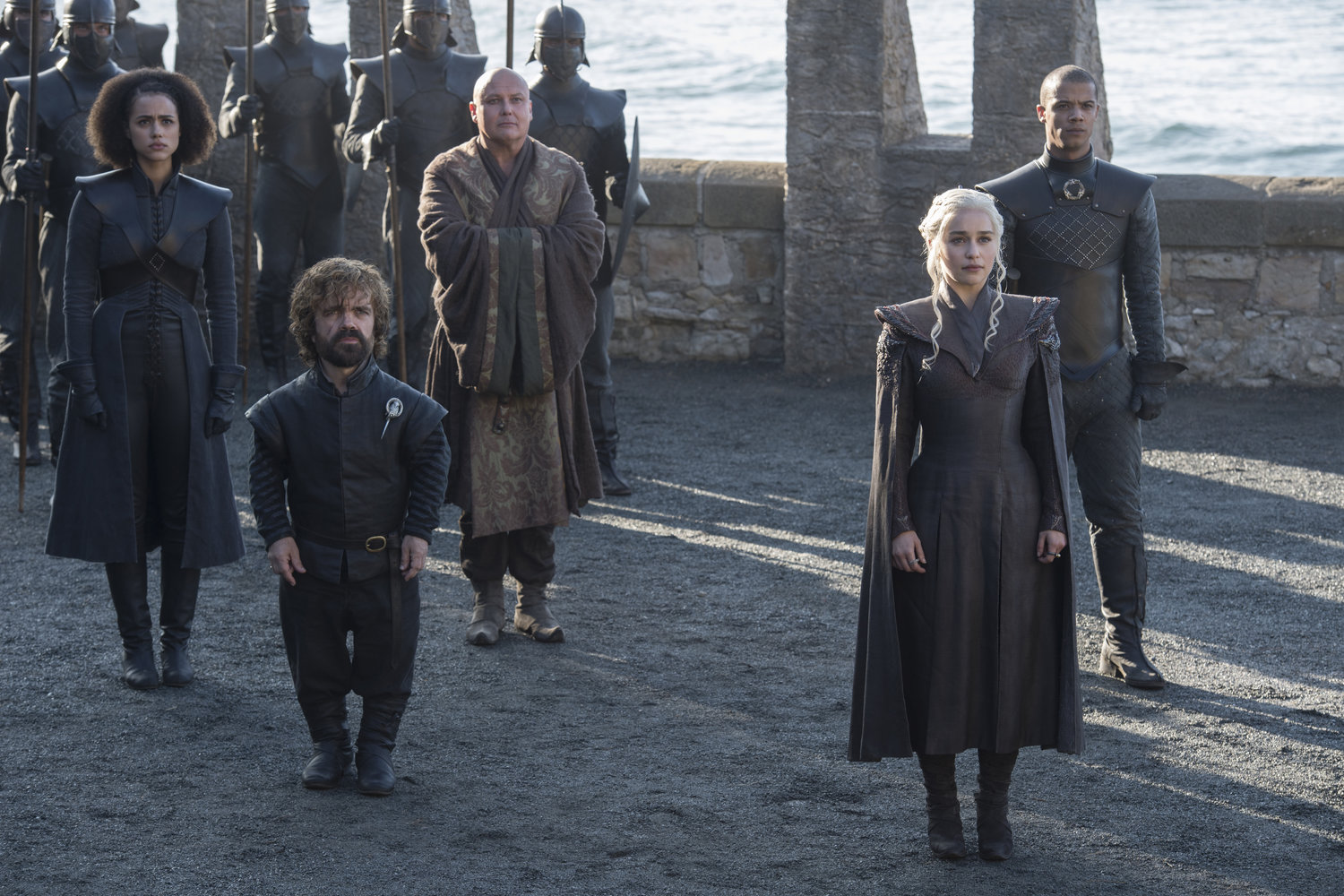 Tweet
‘Mario Kart 8 Deluxe’ review: The definitive version of one of the Wii U’s best games