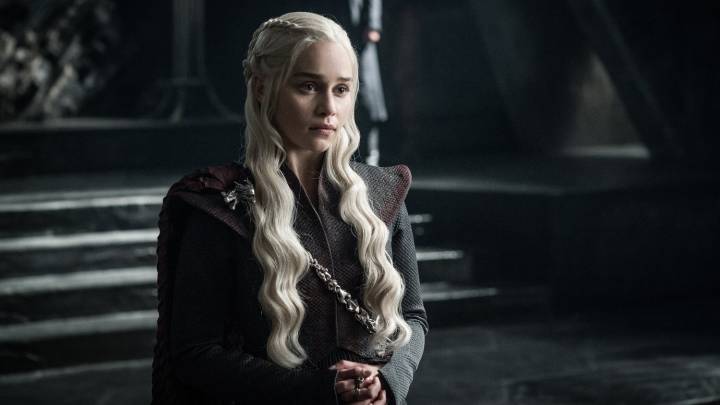 We had to wait a few extra months, but the seventh season of Game of Thrones is finally near. Need proof? HBO just released the official trailer for the new season on Wednesday, and it’s more than just a teaser. For the first time, we actually get to see all of our favorite characters in action as they prepare for what Jon Snow refers to as The Great War. Everything is going to come to a head this summer.

At the end of season 6, Cersei Lannister had ascended the Iron Throne with Jaime by her side. In season 7, Cersei knows that she is surrounding by enemies on all sides, but now that she wears the crown, she will do anything to keep it. She and Jaime will not go down without a fight.

One of those enemies is Daenerys Targaryen, who will finally join the other characters in Westeros this season to fight for her rightful position on the throne. In the meantime, what’s left of the Stark family has begun to reunite, and have much bigger problems on their hands than the ruler of the Seven Kingdoms. Winter has arrived, and along with it an army of White Walkers.

Game of Thrones returns for season 7 on HBO on July 16th.