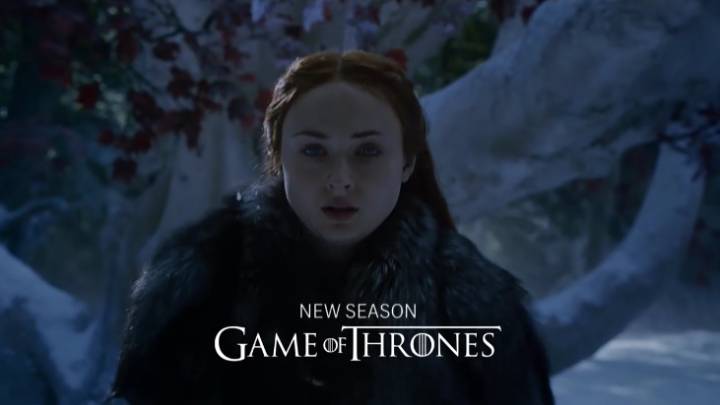 Just when HBO had distracted us for long enough with Westworld to make us forget about Game of Thrones, it pulls the rug out from under us. On Sunday night, HBO aired a “Coming in 2017” promo ahead of Westworld’s ninth episode — a promo featuring a few fleeting shots from Game of Thrones season 7.

SEE ALSO: The Walking Dead season 7, episode 6: A step in the right direction, but not a very big one

Fans on the show’s subreddit were some of the first to catch on, sharing screengrabs from the trailer shortly after it aired. The Game of Thrones footage only lasts about two seconds, but the shots in the trailer have never been seen before: 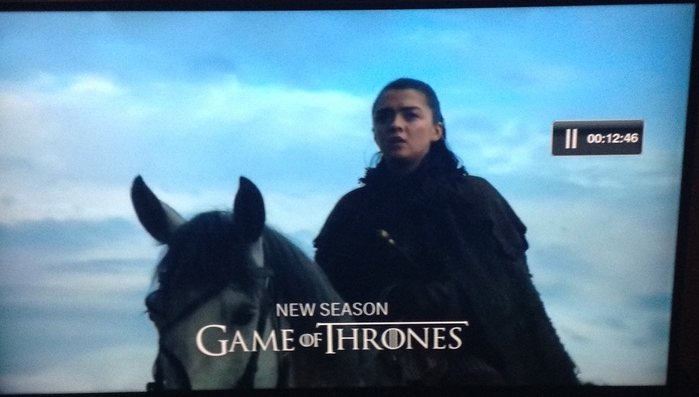 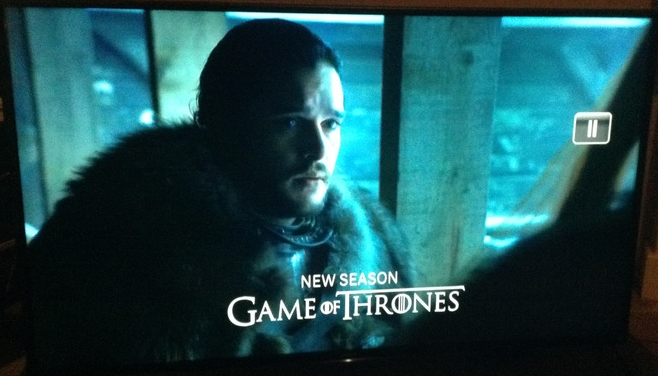 The Stark family has been thinned out rather significantly since the show began in 2011, but the remaining Stark children still remain at the heart of the show, as evidenced by their appearance in the promo (save for Bran).

HBO has yet to upload the video to any of its channels, but Twitter user sansaerysnow managed to record the promo as it aired on Sunday night:

No major revelations here, but at least we know that three of the four remaining Stark children will make it to the first episode of the new season. Whether they make it any further remains to be seen, but with the White Walkers on the move, no one is going to be safe for the remaining two seasons of the show.