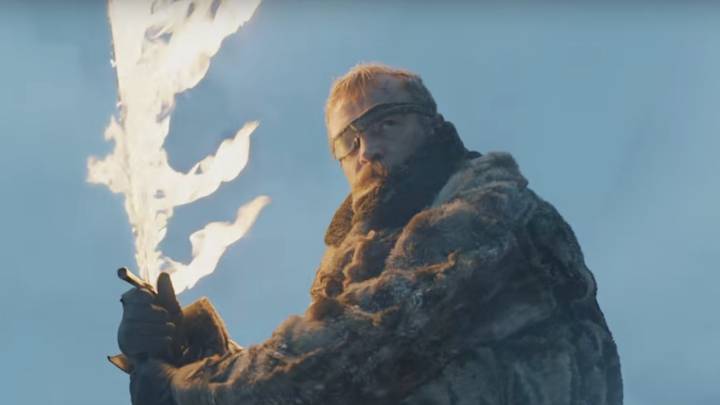 Believe it or not, we only have two Game of Thrones episodes left in season 7, but they’re going to be longer than episodes of regular TV shows, including previous installments of the series. We’re looking at 150+ minutes of action and intrigue, and it looks like HBO’s strategy of reducing the number of episodes for this season has paid off. This has likely been one of the best seasons of GoT so far, and it’s likely that episodes 6 and 7 will be just as entertaining.

That said, the brand new Game of Thrones trailer is here, and it finally brings us the winter we were promised — be sure to see last week’s episode before you watch the trailer, as this new trailer is packed full of spoilers.

The fifth episode of season 7 did not feature any battles, but it was still very exciting. We’ve learned a bunch of interesting things about the Game of Thrones universe, including a major revelation about Jon Snow’s pedigree.

The audience already knows Jon Snow is not Ned Stark’s bastard — and so does Bran, by the way. But we all thought he might be Rhaegar Targaryen’s illegitimate son with Lyanna Stark, which would have still made him a bastard. It turns out that Rhaegar married Lyanna, and therefore Jon Snow is the heir to the throne ahead of auntie Daenerys.

But episode six will not deal with any of that. Instead, we’re promised the first fight to the death with the White Walkers, the undead masses that are about to attack Westeros.

It’s not the massive war between the dead and the living. That’s already brewing, likely for next season. Instead, we’re looking at a daring guerilla incursion from a group of men looking to capture an undead soldier. This suicide squad team of heroes is led by none other than the true heir of Westeros. And they’re going to be in for a pretty wild ride. After all, removing a walker from his horde can’t be easy, and I can’t wait to see how they’re planning to pull it off. Said walker is needed to convince regular humans like Cersei, and many others, that winter is here.

Check out the new trailer for next week’s episode: