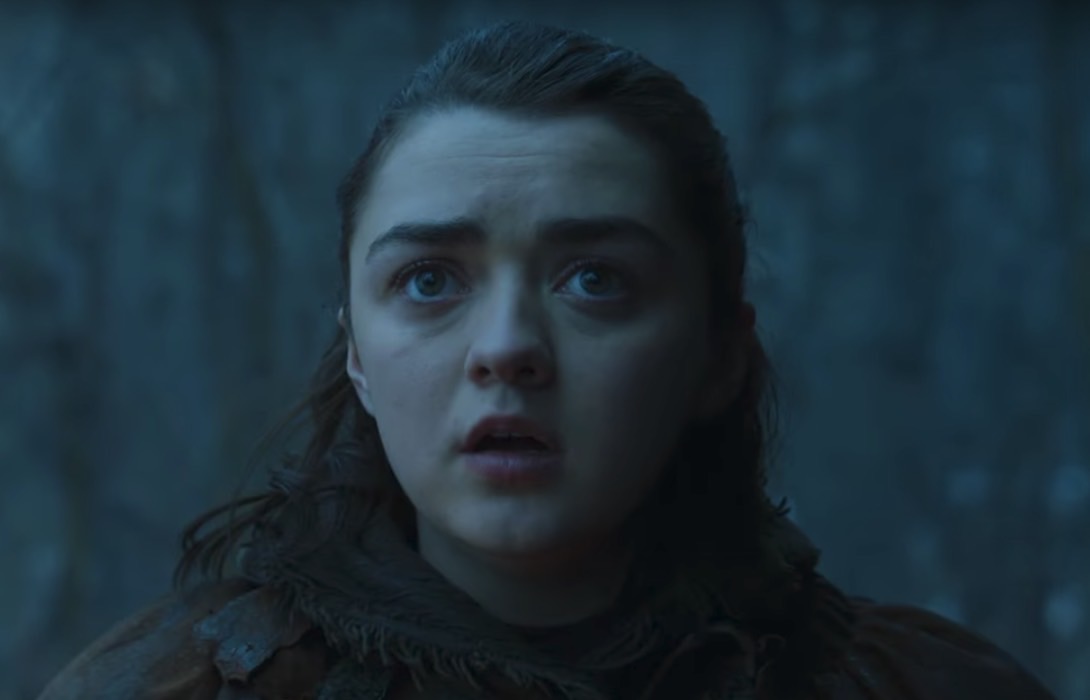 The day so many Game of Thrones fans have been waiting for finally came. HBO aired the premiere of season 7 last night, which means the trailer for next week’s episode is already here. You can watch it right away, but you should keep away until you see the first episode to avoid any spoilers.

In case it wasn’t clear from last night’s premiere, everyone is getting ready for war. Jon Snow is looking to shape the north into a force that can deal with the threats coming from beyond the wall and from the south. Cersei is looking for new allies who can help her secure her throne. And the mother of dragons just landed. The white walkers, meanwhile, are in full attack mode, complete with Wun Wun undead giants.

We’ve got all the pieces on the board, and episode 2 will show us the first moves of each of those pieces. The trailer tells us that, somehow, everybody in Westeros knows that Daenerys and her huge army has arrived.

Cersei would have reason to worry given that Dragonstone is pretty close. And it looks like Daenerys’s entourage seems rather ready to go to war. We’re looking at you, Yara. But also Tyrion. Also, it looks like Yara and Ellaria Sand might be hooking up.

Elsewhere, it seems that Jon Snow will have some trouble with Littlefinger, and the episode’s synopsis tells us that the new leader of the north is already facing a rebellion of some sort:

Stormborn airs next Sunday on HBO, but check out the first trailer below: