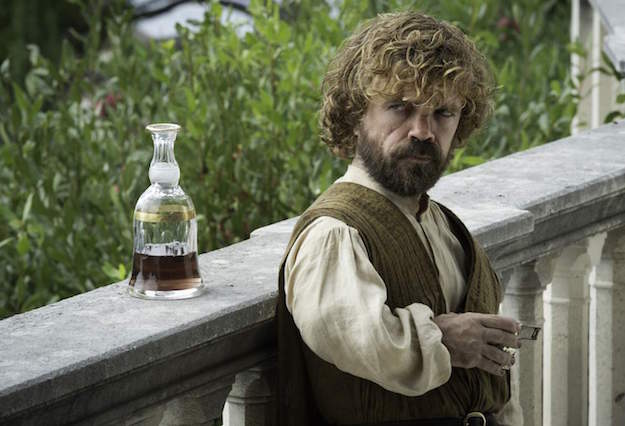 If Game of Thrones showrunners David Benioff and D.B. Weiss have their way, we might only have 23 more episodes to look forward to before the show goes off the air for good. In an interview with Variety, Benioff and Weiss said that they are currently trying to decide if they should shorten the seventh season of Game of Thrones to seven episodes and the eighth season to just six.

“I think we’re down to our final 13 episodes after this season. We’re heading into the final lap,” Benioff told Variety. “That’s the guess, though nothing is yet set in stone, but that’s what we’re looking at.”

It’s worth noting that none of these plans are set in stone — HBO hasn’t even made a deal for what would presumably be the final seasons yet — but it the showrunners believe that abbreviated seasons would allow them to spend more time working on each episode, which could improve the show.

“It’s crossing out of a television schedule into more of a mid-range movie schedule,” Weiss said in reference to the 12-14 month production schedule of a 10-episode season.

HBO President of Programming Michael Lombardo confirmed that he’d heard the same thing from the showrunners, but also made it clear that all parties involved were still in talks to finalize the final seasons: “That’s my understanding from them right now, those have been the conversations we’ve had. Because where these narratives go, it feels like another two years to them. As a television executive, as a fan, do I wish they said another six years? I do.”