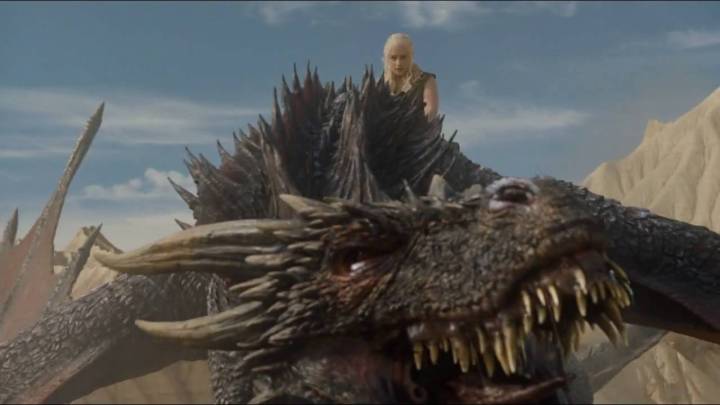 Game of Thrones has a serious piracy problem. That much is not news, but with the most recent season, things are getting to a whole new level.

As TorrentFreak reports, last night’s Game of Thrones episode was leaked to pirates hours in advance of its actual release on HBO. What makes things worse is that the leak didn’t come from the usual source, press screeners — it appears to be coming from an official HBO streaming service.

DON’T MISS: ‘Game of Thrones’ episode 8 recap: It feels like Jon Snow is dead, and that’s a good thing

Yesterday evening, good-quality web rips of three of HBO’s new shows leaked to torrent sites hours before they should have been aired. Veep, Silicon Valley and Game of Thrones were all online early — good for pirates, but bad for HBO’s increasingly vicious war against leakers.

Over the course of the last series of Game of Thrones, HBO has been getting more and more serious about cracking down on leaks. It started with cutting off early access to episodes for media. Press screeners are a common tool for shows to generate buzz around new seasons or episodes, but HBO decided the risk of leaks outweighed the (tiny) amount of extra publicity it was getting.

Despite all that, it seems the HBO is being let down by its own video system. It’s not certain where yesterday evening’s leak came from, but the good quality and HBO watermark indicate it came from something like HBO Go. If HBO really wants to crack down on piracy, maybe it should start at home.