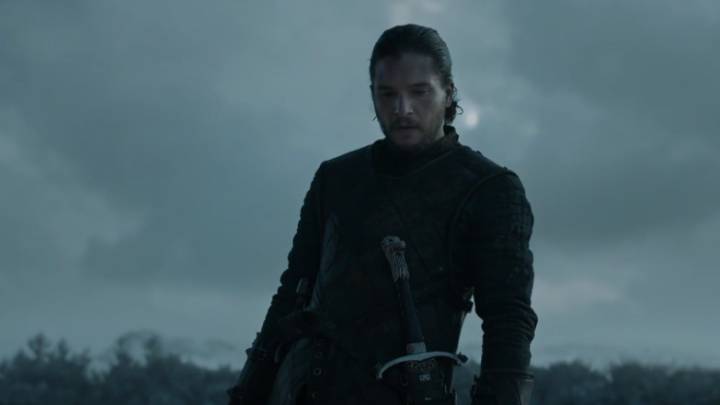 Like or not, we’re getting closer to the end of yet another Game of Thrones season, which means we’re getting awfully close to what’ll probably be quite an ending. The first trailer for next week’s episode is already here, offering us glimpses at the next games that are going to be played for this particular throne. Beware, though, spoilers lie ahead, so don’t watch the clip if you haven’t seen last night’s episode.

In episode 8, titled No One, we’re bound to see bloodshed and plenty of conflict resolutions. Cersei chooses violence in her duel against the Faith Militant, and The Mountain will probably deliver the defense she needs. At least he’ll bash a few heads as seen towards the end of the clip.

Speaking of brutally killing others, The Hound seems to be back and ready to shed some blood as well, though he’s not acting under anyone’s orders.

Arya isn’t going to die, at least not yet, and she’ll probably square off with the Waif once again. This duel seems like the one to watch, especially considering that Arya is desperate to get back to Westeros.

There’s fire over Tyrion, which might mean The Mother of Dragons is returning home.

Brienne, meanwhile, tells Jaime that they may have to cross swords in this epic siege of Riverrun. Podrick, her loyal servant, appears to be kidnapped.

If that doesn’t sound interesting enough, then you’ll have to read the synopsis for next week’s episode. “Tyrion seeks a strange ally. Bran learns a great deal. Brienne goes on a mission. Arya is given a chance to prove herself,” HBO explains. That detail regarding Bran isn’t even teased in the trailer, so we can’t be more excited to see what happens next.