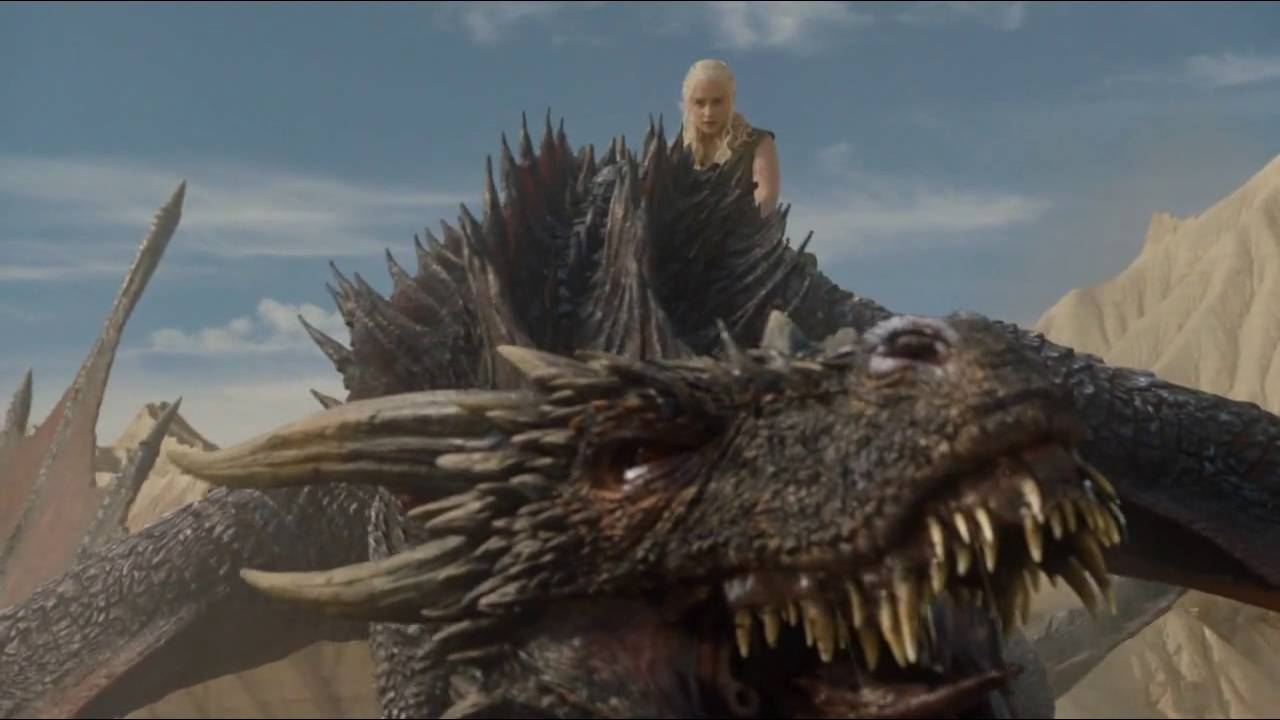 We’re not done mourning Hodor yet, but the Game of Thrones universe doesn’t just simply stop. Each character has new adventures to deal with, adding to the plethora of plots and subplots the viewer has to keep track of to make sense of everything in the Seven Kingdoms.

HBO just aired episode 6 of its most popular TV show and we’re going to dive into it right here. But stop reading right now if you haven’t seen it yet, as major spoilers will follow.

The episode naturally picks up where The Door left off. We’re following Bran, who’s processing the vision gained from the now-dead Three-Eyed Raven, and he wakes up in shock next to Meera, who has no idea how to defend them against the horde of White Walkers following close behind. It’s right then that a knight comes to the rescue. Right in the nick of time, Benjen Stark returns to kill some of the White Walkers and save the two teenagers.

Benjen disappeared a while ago – this is why all the subplots in Game of Thrones are so important – and he has returned to save the new Three-Eyed Raven. That would be Bran, if it wasn’t clear enough from last week’s episode, and he will play a significant role in defeating the undead in the upcoming conflict.

Benjen explains that the Children of the Forest prevented him from turning into a White Walker by sticking a piece of dragon glass into his heart. But essentially, he too is living dead.

Samwell, Gilly and Little Sam finally arrive home at the Tarly’s where we get to meet Sam’s father. Randyll Tarly appears to be a ruthless lord, one who’s not very proud of Sam, his first-born son. He’s not even considering an attempt at improving they’re relationship, especially after finding out that Gilly is a wildling. But Gilly does clean up quite nicely.

Sam doesn’t defy his father in the presence of others, in order to ensure that Gilly and Little Sam have a home. But Sam decides to leave his family for good, and he takes his new family with him. On the way out, he grabs the Heartsbane, the family’s Valerian sword that should be passed along to him according to tradition – but something his father had just vowed not to do.

Meanwhile in King’s Landing, we were expecting the ultimate confrontation between the High Sparrow’s men and the Lannisters and Tyrells. Fighting doesn’t break out, though, as the High Sparrow announces there will be no walk of atonement for Margaery. That’s because he appears to have brainwashed her into embracing religion. In turn, the Queen manages to convince her husband, King Tommen to follow her lead.

Not only does the High Sparrow wins this battle, but he gets a powerful ally, a king who appears to be willing to do anything for his beloved queen — even if that means stripping Jaime off his rank of head of the Kingsguard and sending him to help Freys take Riverrun. As much as some people might hate the Lannisters, the High Sparrow might be a bigger danger at this point.

Jaime wants to deal with the Sparrows with the help of Bronn and his assassins, but it’s Cersei who convinces him to wait and instead show his strength in the Riverlands.

Speaking of Riverrun, Walder Frey desperately wants it back, and his sons appear to be incapable of conquering it from Brynden Tully. Frey plans to use Lord Edmure Tully as leverage – remember the Red Wedding – to beat the Blackfish he desperately hates.

Elsewhere, someone else has unfinished business. Queen Daenerys is still not over her wish to have Westeros for herself. She meets up with Drogon and delivers a powerful speech to the Khalasar while riding the menacing dragon. It all sounds spectacular, but it’s pretty much what we’ve seen before from Dany, time and time again.

The Mother of Dragons does motivate the Dothraki to follow her, and who would dare to resist her? In one hilarious turn of events, at least for the viewer, it’s Daario, her lover and bodyguard, who tells her she’ll need more than 1,000 ships to move her powerful army across the sea. We all know that Euron Greyjoy wants to build such a fleet and offer it to Dany.

Finally, we can’t but wonder what Arya will be up to in the coming episodes. She apparently can’t become no one, or at least that’s what she realizes after watching the satiric version of the death of the Lannister King she hated in a play. She can’t kill Lady Crane, as ordered, and she probably figures out she won’t like wearing a different face for the rest of her life.

The Faceless Men will no doubt haunt Arya, as the Waif is given permission to chase and kill her. It’s clear, though, that Arya isn’t done surprising us, as she recovers Needle along with her identity as a Stark.