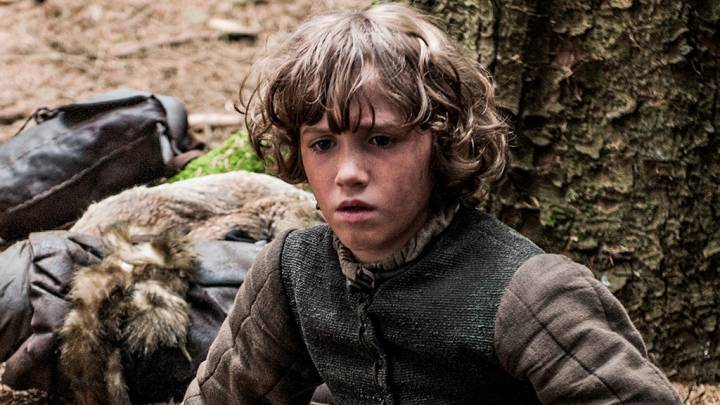 We’ve been reacquainted with nearly all of our favorite (and least favorite) characters throughout the first two episodes of the sixth season of Game of Thrones, but one character you probably don’t remember will be returning as well.

[SPOILERS for Game of Thrones season six below]

In an interview with BBC Radio 1, Maisie Williams (Arya Stark) revealed that her youngest brother on the show, Rickon Stark, would return to Game of Thrones this season after having vanished entirely for several years.

As Mashable reminds us, Rickon was last seen in season 3, episode 9, where he, Osha and his direwolf Shaggywolf split off from Bran and the others to head for the Last Hearth. The Last Hearth is a vassal house under the control of House Umber, a group that is loyal to the Stark family and should keep Rickon safe.

So that’s where Rickon was heading, but fans of the show believe that a moment in the latest preview trailer for season six might have given away the fate of Rickon. Pay close attention around the 0:13 mark:

Someone has a “gift” for Ramsay Bolton. Could that gift be the youngest member of the rapidly shrinking Stark family? If so, we might be in for an epic showdown between the surviving Starks and Boltons in the not-too-distant future.