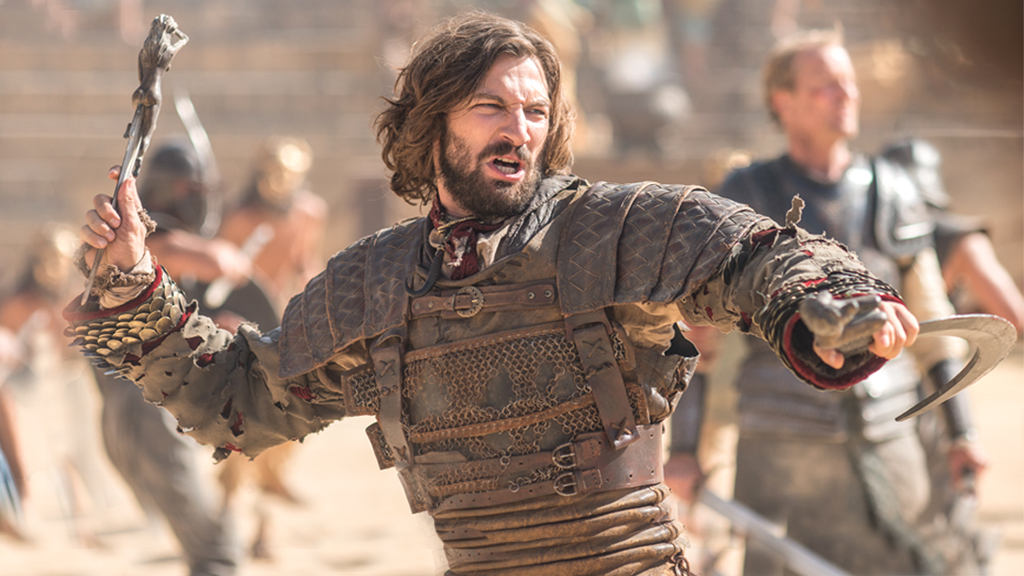 The eighth and final season of Game of Thrones won’t begin airing until next spring at the earliest, but HBO is going to keep itself busy with another Westeros production in the meantime. According to the Belfast Telegraph, filming on the (still untitled) Game of Thrones prequel series will start in Belfast this October.

Staffers working at Belfast’s Paint Hall studios in the Titanic Quarter have reportedly been told that the next project they’ll be working on will take place 1,000 years before the events of the main series. Paint Hall has been used for a variety of productions over the years, including the first four seasons of Game of Thrones, Syfy’s Krypton, as well as films such as City of Ember and the upcoming Obi-Wan Kenobi-focused Star Wars spinoff film.

After requesting scripts for five potential Game of Thrones spinoffs, HBO greenlit a pilotfrom writer Jane Goldman and series creator George R.R. Martin in June. Few details surrounding the project were shared, but we do know that the none of the characters who appeared in the original series will reappear here.

“The series chronicles the world’s descent from the golden Age of Heroes into its darkest hour. And only one thing is for sure: From the horrifying secrets of Westeros’ history to the true origin of the white walkers, the mysteries of the East, to the Starks of legend… it’s not the story we think we know.”

Martin says that the prequel series has a working title of The Long Night, but there’s no telling whether or not this will be the name of the show when it is ready to air. The good news is that if everything goes according to plan and HBO is happy with the pilot, we might not have to wait long for more Game of Thrones.