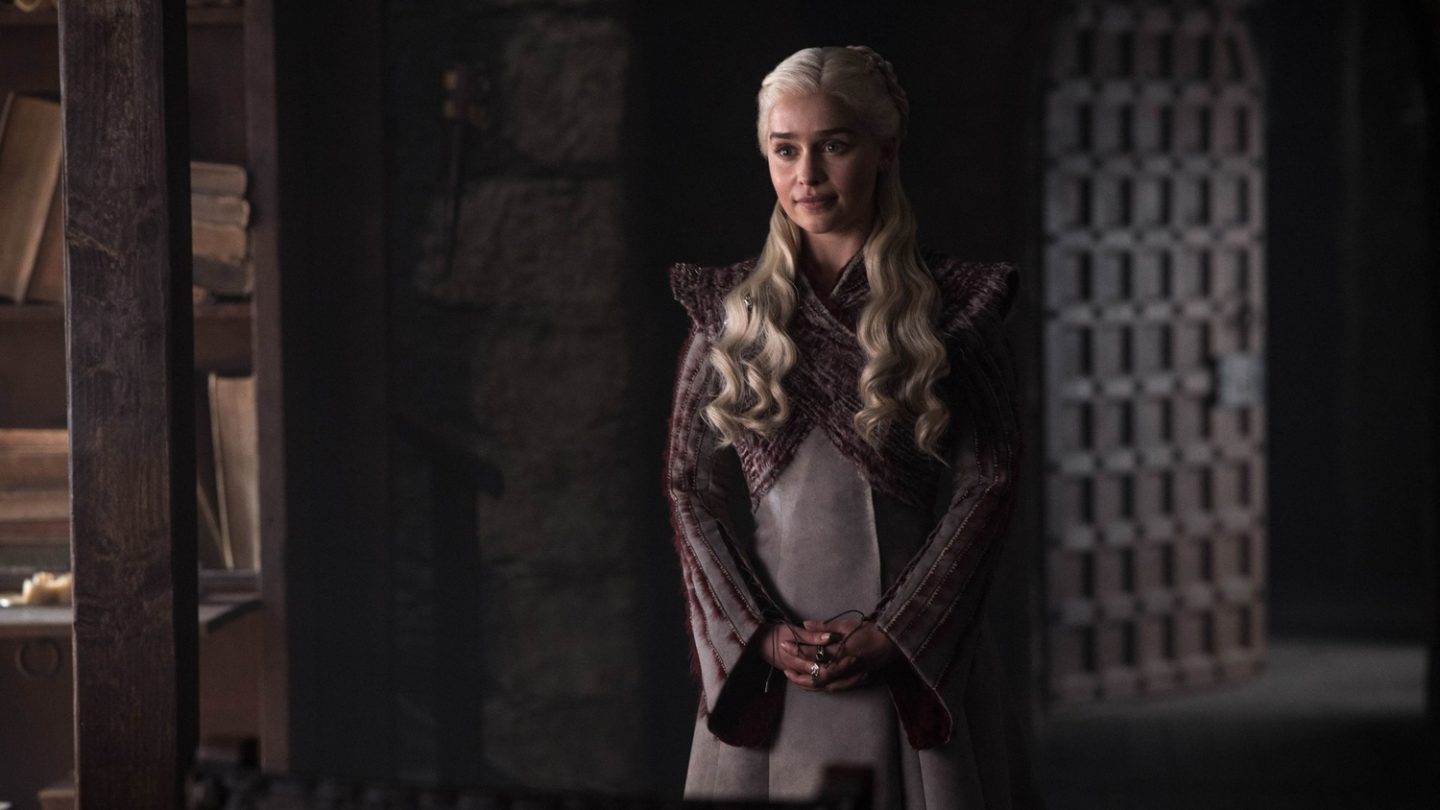 We’re only a little more than a week away from the 71st Primetime Emmy Awards, when HBO and the team behind Game of Thrones will most assuredly scoop up an impressive haul of golden statuettes. Fitting, then, that the news has begun to leak out today confirming rumors that had been circulating for a while now — namely, that HBO is nowhere close to leaving the Game of Thrones franchise behind and is reportedly poised to actually greenlight a second Thrones prequel series to complement the Naomi Watts-led prequel which just finished shooting its pilot episode.

Deadline reported Thursday afternoon that HBO is close to giving a pilot order to a Thrones prequel helmed by author George R.R. Martin, naturally, as well as Ryan Condal — the co-creator and executive producer of Colony. It would be set only a few hundred years before the events laid out in the now-completed eight-season Game of Thrones and follow the collapse of the dynasty that Daenerys Targaryen belonged to.

HBO, of course, hasn’t commented officially yet about this news. One other interesting tidbit related to this is that this new prequel series — which has apparently been in the works since late last year — would be based on Martin’s recently published book, Fire & Blood.

Martin apparently alluded to that fact on his blog earlier this year. In May, he teased fans who wanted to know details about the prequels: “What are they about? I cannot say. But maybe some of you should pick up a copy of Fire & Blood and come up with your own theories.” It should not come as a surprise that this new prequel focusing on the Targaryen dynasty would be based on the newest Martin book, given that “fire and blood” are the key words associated with that family.

For more details on what this prequel could consist of, check out some of our earlier reporting on Martin’s new book. It presents a history of the Targaryen kings and is written in a grandiose, sweeping style that’s been compared to The History of the Decline and Fall of the Roman Empire.