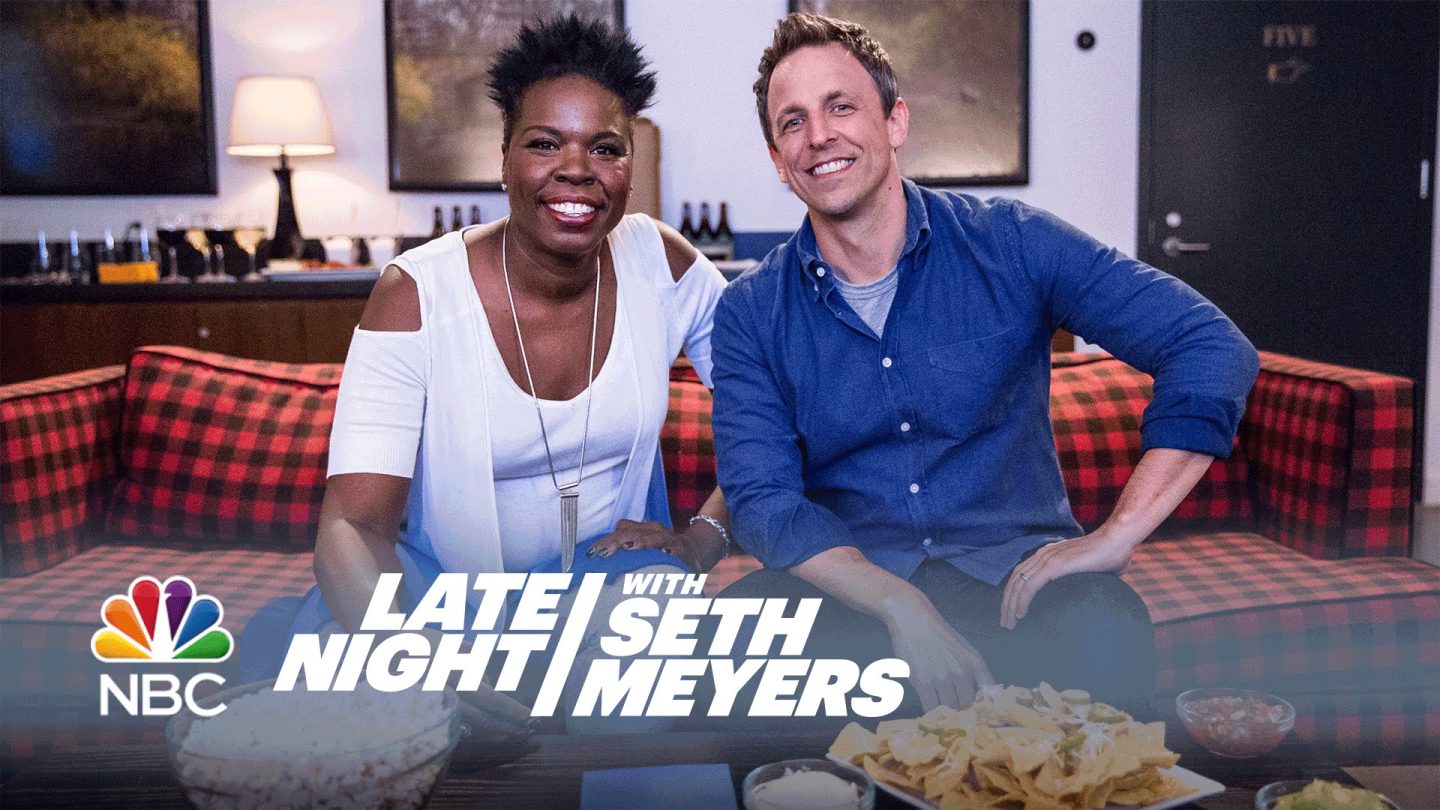 This weekend’s penultimate episode of Game of Thrones season 6 was one of the most exciting and brutal in the history of the series.

The Battle of the Bastards lived up to the hype, but until you watch some of the episode’s highlights with Ghostbusters star and SNL cast member Leslie Jones, you really haven’t experienced it.

“My favorite thing about watching Game of Thrones is watching what my friend Leslie Jones live-tweets during an episode,” Seth Meyers explained on Late Show last night. “I couldn’t watch it on Sunday, so I decided to wait until Leslie could join me and watch it right next to me.”

Enter: Game of Jones, one of the strangest, yet most compelling bits that Seth Meyers has put on the air in quite some time. Now, there is a chance you will find this extremely irritating, and on top of that, it does feature spoilers for episode 9, but if you aren’t worried about being spoiled and think you can find the humor in the bit, it’s totally worth watching.

Oh, and added bonus: Kenan Thompson stops by for a few fleeting moments!

Here’s Leslie Jones on Late Night with Seth Meyers, narrating and commentating Game of Thrones as Meyers nearly giggles himself into a coma: