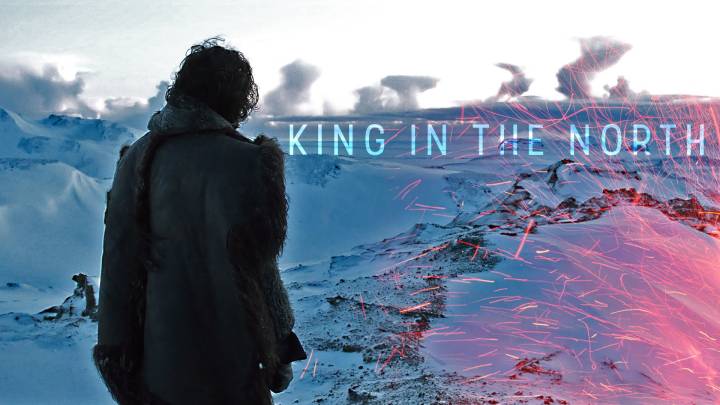 The finale for the sixth season of Game of Thrones might have been the most eventful episode in the show’s history, but that makes it all the more difficult to cope with the fact that we won’t see any new episodes until next spring.

It’s going to be an excruciating wait, but one fan decided to help ease the pain by putting together short, tightly edited supercuts of some of the main characters.

WARNING: Spoilers for Game of Thrones season 6 to follow.

So far, he’s completed supercuts for Jon Snow and Tyrion Lannister — two of the show’s most popular heroes. After being unceremoniously killed off last year, Jon had perhaps the biggest impact on Westeros of any character this season once he was brought back from the dead by Melisandre.

The season even ends with a rare moment of triumph for Jon, as the lords of the north declare him to be the true King in the North, like Ned Stark before him:

Tyrion’s season wasn’t quite as momentous, but despite his slip-ups early on, he manages to assert himself as the most capable and intelligent of Daenerys’ advisors, eventually landing himself the role of Hand of the Queen:

There’s no telling how much longer either Jon or Tyrion will be around, but as two of the most impactful characters throughout the series, we can’t wait to see how they progress given their new titles in the coming seasons.

Game of Thrones season 7 will return next year.