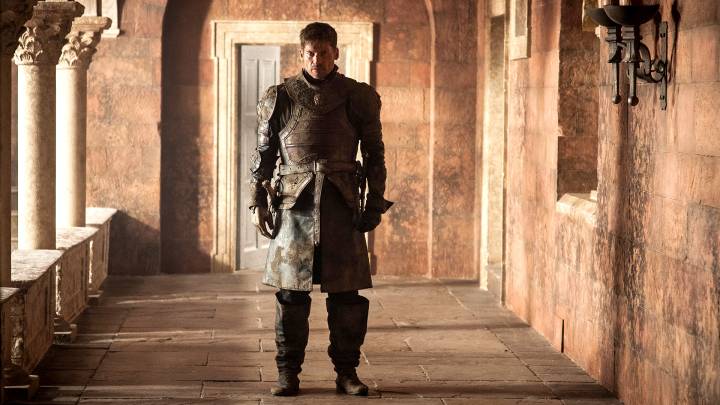 Game of Thrones ended last May, but fans still haven’t fully come to terms with how the final season of the biggest show in television history was handled. And George R. R. Martin, whose books are yet to catch up with the TV shows, further twisted the knife when he revealed that the TV series could have had a brilliant end that’s completely different from the path HBO and its GoT showrunners chose to take.

HBO has tried to defend the final season of Game of Thrones by saying that no matter how the series would have ended, it would have been divisive. HBO also distanced itself from creators David Benioff and D.B. Weiss, saying the showrunners had complete control over the show and that studio was ready to throw extra seasons at the story. What HBO failed to address is that fans aren’t criticizing the actual finale, but the way the story got us there, the fast pace of the script, and the many inconsistencies that defied reason and logic for the purpose of subverting expectations.

But HBO never had the imagination to make three full Game of Thrones movies that would follow the final season of Thrones. Author George R. R. Martin told Welt (via iO9) that’s how he wanted the saga to end, but HBO rejected the idea about four years ago. At the time, Martin, Benioff, and Weiss were discussing the end of Thrones with HBO execs:

Those responsible said: ‘we produce TV series, we are not in the cinema business. And when HBO does make movies, like now with the film that is based on the Deadwood series, they only produce it to show it on TV—not in the cinema. Everything is changing right now. What is cinema today? What is television? What is streaming? Is Netflix making cinema or television now? Everything mixes up.

The HBO producers were not wrong to reject the idea, considering HBO’s business model. The company caters to cable and streaming customers, and that’s why it typically makes TV series instead of movies in the first place. At the same time, HBO showed a significant lack of foresight when it comes to the future of entertainment. Netflix proved it can make original movies and TV shows, and HBO, Disney, Apple, and several other companies will follow suit. Not to mention that a Game of Thrones trilogy, meant to deliver the actual finale of the successful HBO TV series, would have driven hoards of HBO subscribers to theaters and encouraged countless more people to subscribe so they could join in.

Then again, hindsight is always 20/20. At the time, HBO couldn’t have foreseen the disaster Thrones season 8 would turn out to be. Martin, meanwhile, teased that the books might have different stories to tell as well as a different ending, but that won’t heal the wounds fans are still dealing with after suffering through the last season of the TV series.