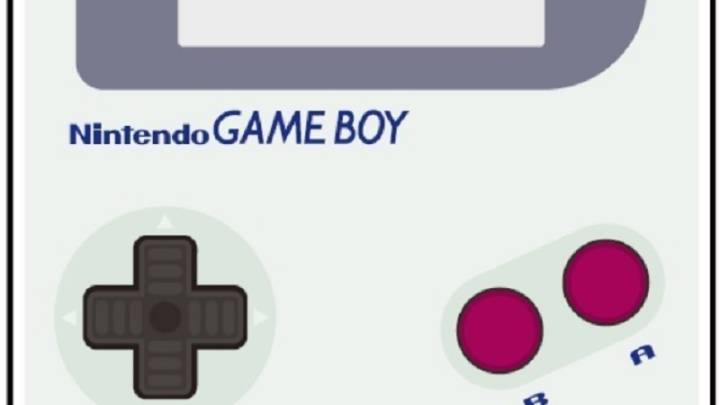 As the new SNES Classic Edition continues to sell out nearly instantaneously every time more units appears in stores or online, it seems like a no-brainer that Nintendo will continue to produce other retro consoles in the future. Nintendo has not made any official announcements regarding other Classic Edition consoles, but late last week, a trademark Twitter bot published a filing from Nintendo featuring a picture of the original Game Boy.

The trademark uncovered by the bot and filed on September 15th, does not mention the Game Boy Classic Edition by name, but rather covers a variety of different merchandising opportunities employing the Game Boy brand, including wallets, bags, pouches, clothing, umbrellas and more. The tweet from the bot also notes that the filing covers programs and storage for “home video game machines” and “portable electronic game machines.”

Save for a massive leak, it could be months or even a year before we know whether or not Nintendo is working on its first portable Classic Edition console, but there’s no question that it would be another hit for the company. To my mind, the only real question in whether Nintendo will release a retro Game Boy console or a retro N64 console first.

Back in July, we covered another trademark filing that featured a black and white image of the Nintendo 64 controller — an image that looked eerily similar to the branding on the NES Classic and SNES Classic boxes. As I stated at the top of the post, Nintendo has not said anything about its future plans for Classic Edition consoles, but once the SNES Classic Edition wraps up production, the NES Classic Edition will make a temporary comeback in the summer of 2018. That would make next fall the perfect time to launch a third retro console: Game Boy or N64.