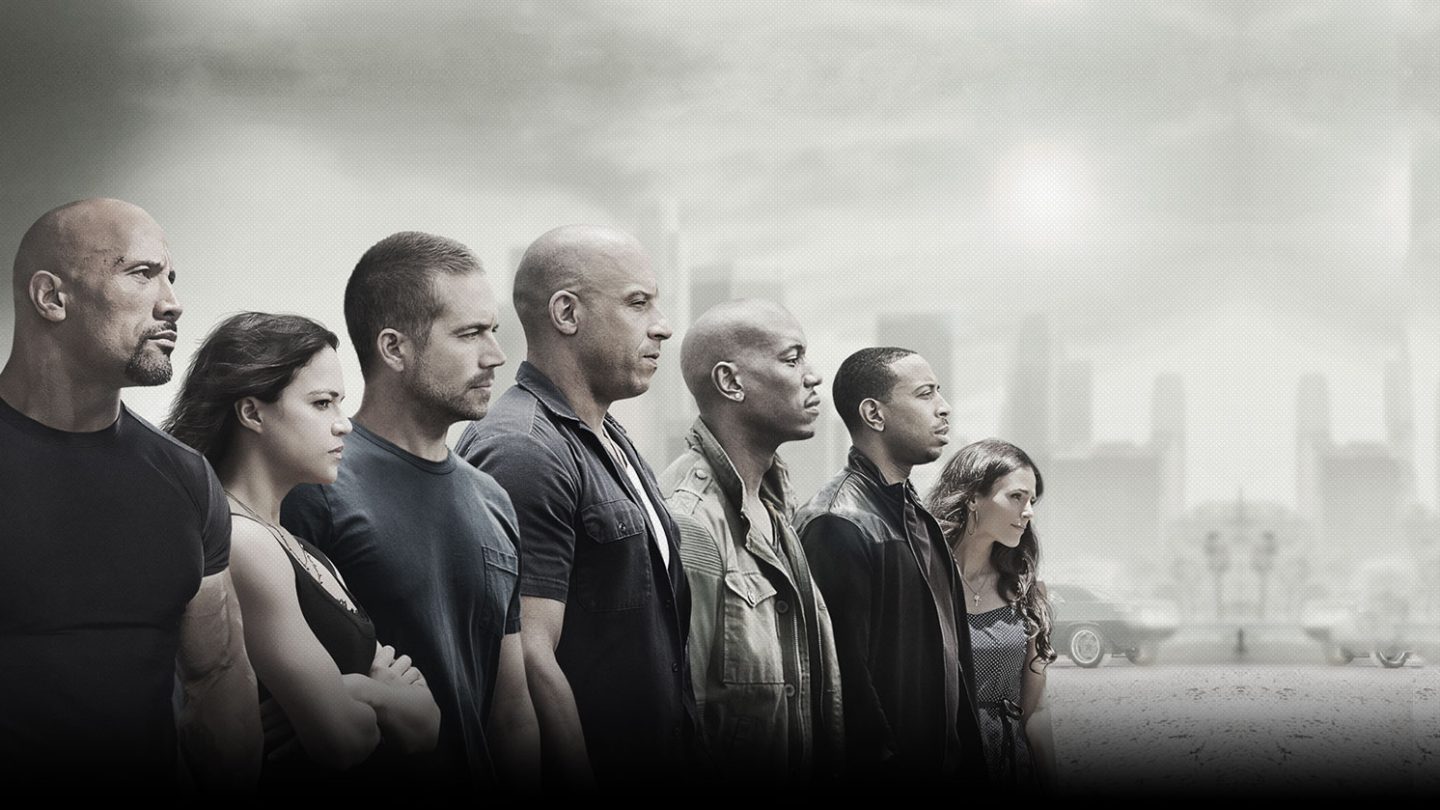 No one goes to see a Fast and Furious movie for an authentic portrayal of the real world, but you might be surprised to learn that Furious 7 had more mistakes than any other movie released in 2015. From factual errors to continuity mistakes to shots with a clear view of the crew and equipment, Furious 7 was definitely rough around the edges.

In recent years, the Movie Mistakes website has been gathering errors from over 8,000 movies, and this week, the editors of the site published a list of the most mistake-ridden movies of 2015.

Although many of the mistakes are permissible, some are too hilarious not to make fun of, like when Elena tells Dom that Hobbs “shattered his collarbone, fractured his leg in two places.” When the camera pans over to him, he has a cast on his forearm and everything else looks completely fine.

My personal favorite is when Shaw can be seen on the seventh floor of a building, but when he walks outside, the building behind him is clearly four stories tall. That’s movie magic right there.

With 41 mistakes, Furious 7 easily took the top spot, but Jurassic World wasn’t too far behind with 33. It’s a fairly steep drop after that, with The Martian coming in at a round 20, but according to the list, only 7 movies had mistakes in the double digits in 2015. That’s not a bad percentage.