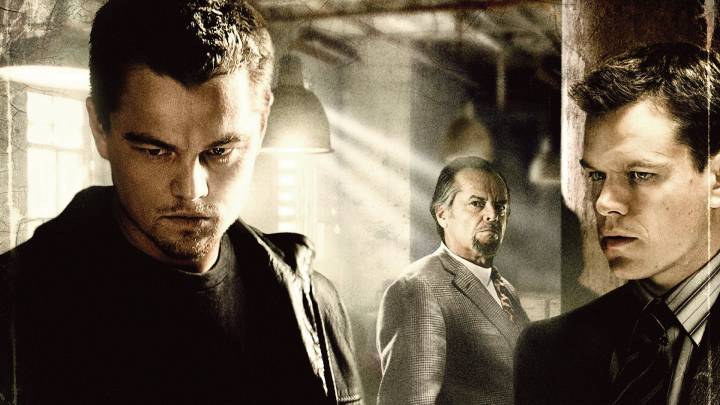 Last week, an incredibly silly video made the rounds showing off what it would look like if movies ended the second one of the characters said the title of the movie. Having amassed over one million views, creator Chris Huebs decided to create a sequel this week, and against all odds, it might actually be funnier than the original.

They key, of course, is the terribly inappropriate music that plays over the credits. Huebs didn’t list the tracks below the video, but here are all of the artists he used this time around:

This is one of those rare instances where the joke wearing thin is actually part of the joke. As far as I’m concerned, Chris Huebs can continue to pump out these videos until he runs out of movies where a character says the title.

If you’re looking for more silly videos to watch, why not check out the 10 best Super Bowl ads from over the weekend? None are quite as funny as Chris’s video, but there are at least a few gems in there.