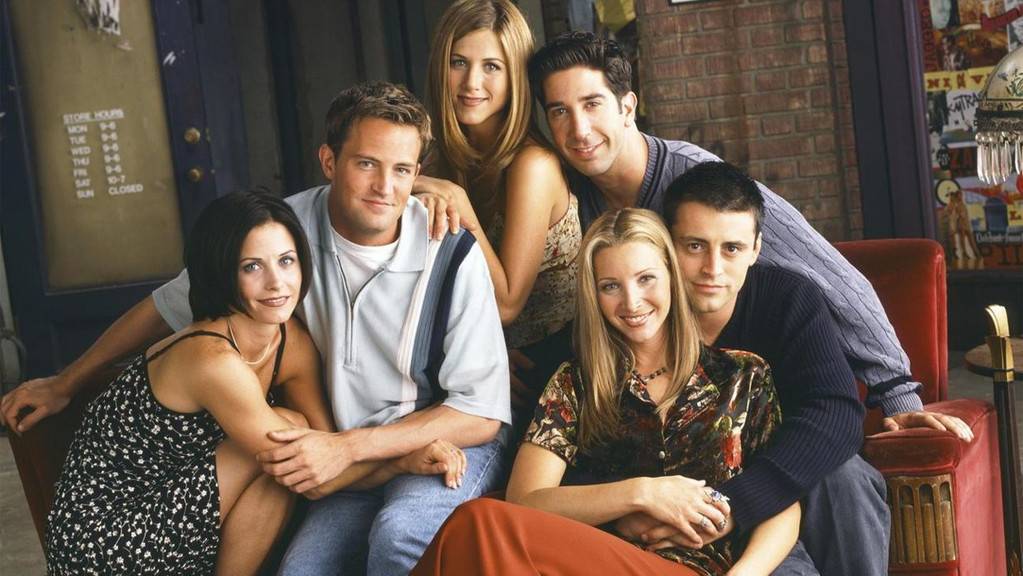 The possibility that NBC’s mega-successful 90s sitcom Friends might disappear from Netflix less than a month from now was a major entertainment industry story a few days ago, and it was certainly a hotly discussed topic on social media. Indeed, someone noticed about a week or so ago that Friends‘ show page on Netflix included a note that it would be leaving the service come January 1, which led to a round of commiserating on Twitter — and apparently some feverish behind-the-scenes dealmaking.

Netflix quickly secured the rights to keep the show on its platform for another year (paying a $100 million for that privilege). But there was another player who tried to get in on the action in a part of this story that didn’t get as much attention: Turns out, Apple put in a bid to secure rights to stream the show on the TV platform the iPhone maker is planning to launch next year and for which it’s in the process of commissioning shows and hiring talent.

That bit of news comes from a Recode report, which notes that in addition to Netflix, there were bids for Friends from Hulu, Fox, NBCU, WarnerMedia and of course Apple. Regarding the latter, its ambitions in the streaming TV space have been much-speculated about up to this point, since a few key things have trickled out.

We have a good idea of many of the projects being worked on for it, which feature lots of high-profile talent. The shows include a drama that goes behind the scenes of a morning TV show and includes Steve Carell, Reese Witherspoon and Jennifer Aniston among the cast. Among other things we know about what’s coming from Apple, the company reportedly wants its TV projects to steer clear of R-rated content including explicit sex, drug use and violence, which led some observers to prematurely dismiss what Apple is planning as likely too vanilla to be a credible Netflix-style player in this space.

That Apple tried to buy the rights to stream Friends, however, suggests a few key points. First, the show is certainly one of the hottest TV sitcoms ever — arguably one of the most successful shows ever. Going after it is an indication that, if not playing to win, Apple very much intends for its service to be regarded in the same vein as Netflix, Hulu and the like.

Second, trying to buy the rights to stream Friends next year would seem to be another indication that the plan is for Apple to for sure launch its streaming TV effort in 2019. Which is something we sort of already knew and had unconfirmed reports about timing-wise, but this underscores that even more.

Netflix confirmed via a tweet on Monday that Friends will stay on its service through 2019. As for beyond that, it’s expected the show will move to WarnerMedia’s new platform in 2020. In the meantime, it will certainly be interesting to see Apple’s platform likewise get off the ground, which we’ll hopefully know more about soon.