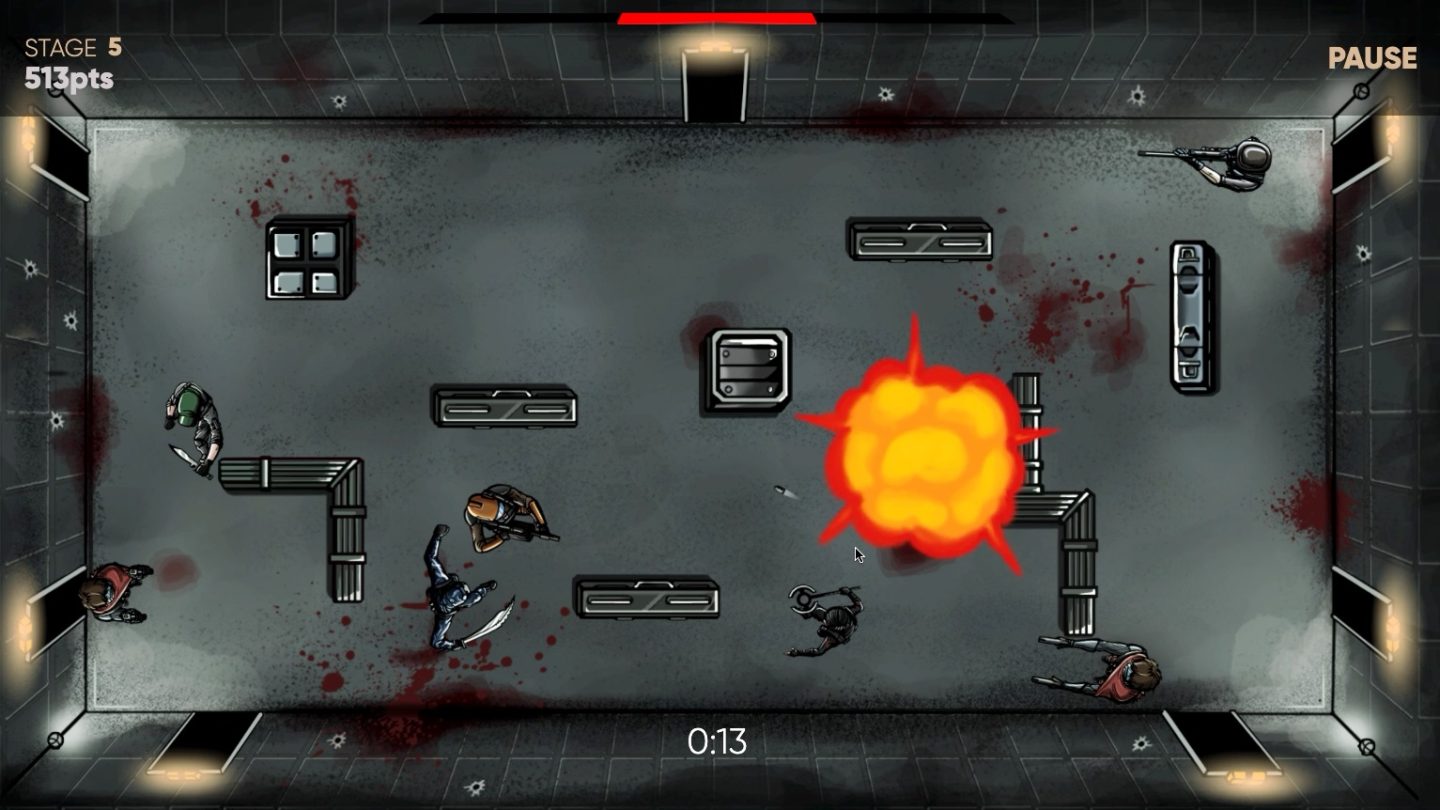 If you’re looking for a productive way to spend your weekend without risking infection by leaving the house, we’ve got you covered. The latest star-studded original movie from Netflix, The Old Guard, started streaming last week, and to celebrate its arrival, Netflix is giving away one “Immortal* Netflix Account” to the player with the highest score in the game based on the movie, which will be playable starting at 8 a.m. PT on Friday, July 17th.

Of course, even immortality is limited when it comes to promotional offers, as Netflix notes that the winner’s account will actually come with 1000 months of service, or just over 83 years. Still, that’s probably enough to get you through at least the next few seasons of Stranger Things and Money Heist.

If you haven’t seen the movie, The Old Guard, based on a graphic novel by Greg Rucka, follows a group of immortal mercenaries that have to fight to keep their identity secret. Charlize Theron plays Andy, one of the oldest members of the group, and the reviews have been generally positive, which isn’t always the case for Netflix original movies (see: Blight). Here’s what you need to know about The Old Guard game:

As you would expect, the original game used for the competition mirrors the events of the film. It’s a browser-based, top-down, beat ‘em up videogame where you play as the lead character of the film, and fight off hordes of enemies using only the film’s iconic one-handed Labrys (aka a giant, double-bladed axe). But just like in the movie, dying is not the end. Getting killed only slows you down, so to get the highest score, you have to defeat enemies without getting hit, and as quickly as possible. The competition will be held for three days (7/17, 7/18, and 7/19) on www.oldguardgame.com, whoever reigns as #1 once the three-day timer runs out will take home the Immortal* Netflix Account.

Even if you don’t participate in the challenge, you might want to stick around to see if anyone can sprint to the top of the leaderboard with an unbeatable high score, or if the top spot will change hands all weekend.

Speaking of Netflix original movies, the company just shared a list of its ten most popular movies of all time this week, and the Chris Hemsworth action flick Extraction took the top spot with 99 million viewers in its first four weeks. The Old Guard has only been out for a week, but it seems poised to join that list soon.