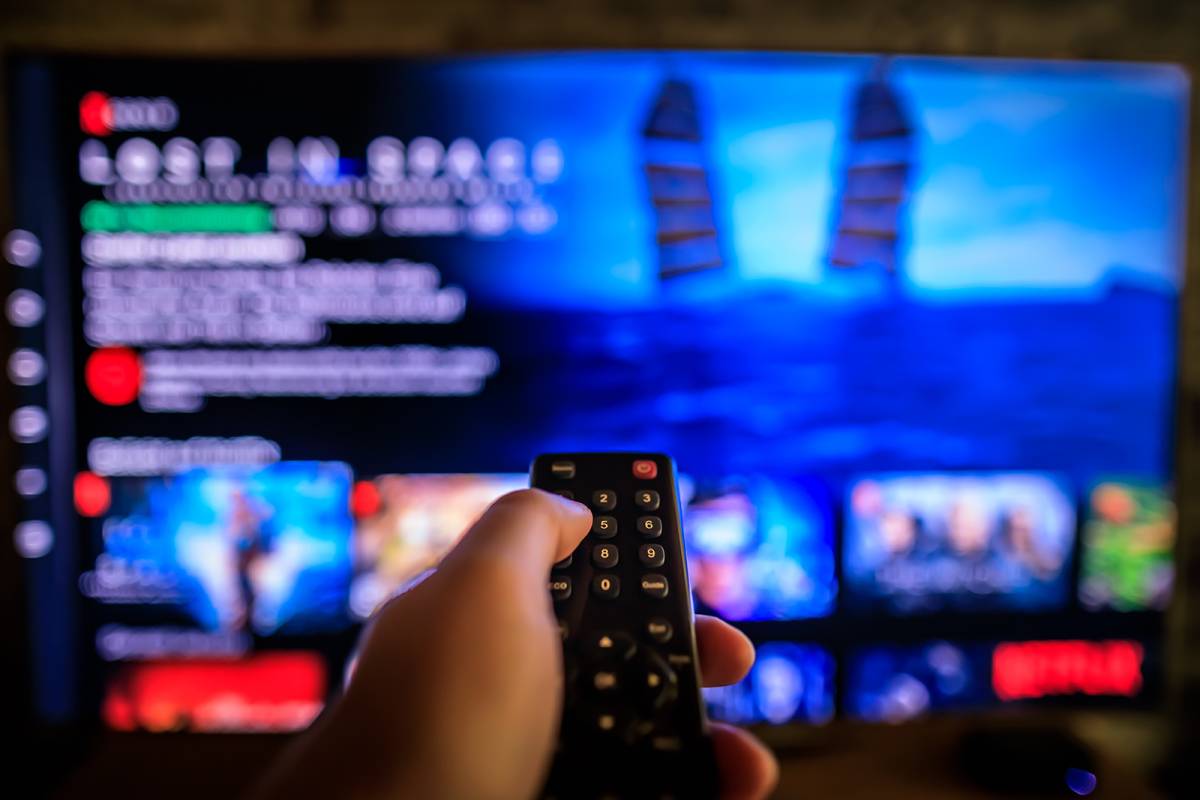 As a longtime Netflix subscriber and a huge fan of so much original content that the streaming media giant has released over the years, I have to say that I’m hardly impressed with the company’s 2021 releases so far. Netflix just increased the cost of its subscription yet again earlier this year. One might think that Netflix would time its most recent price hike with a deluge of top-tier originals, but this year has definitely started slow. Yes, there have been some solid releases here and there. But overall, January and February have both been lackluster. And if you take a look at all the new Netflix originals coming in March 2021, it certainly appears as though we’re in store for more of the same.

Look, I’m not planning to cancel my Netflix subscription or anything. There are plenty of big releases on the horizon — Shadow & Bone premieres in late April, for example, and it looks epic. But if you felt like taking a break from Netflix and saving your money for the next few months, I wouldn’t blame you. And the good news is that there’s plenty of free content out there for you to stream from other services.

If ever there was a month to see what Netflix’s rival platforms have to offer, March might be it. And we’re not just talking about other premium platforms like Amazon Prime Video, Hulu, and Disney+, mind you. Tubi is growing in popularity each and every month thanks to an ever-expanding content library that is now home to more than 30,000 titles. And the best part is that every single one of the service’s titles can be streamed for free.

For March, Tubi has added another 48 movies and series to its catalog, and there are definitely some fan favorites to look forward to. You can find the full list of releases down below, and it’s followed by a list of nine movies that left Tubi on March first. I hope you managed to stream Road to Perdition before it disappeared!

No longer available to stream as of March 1