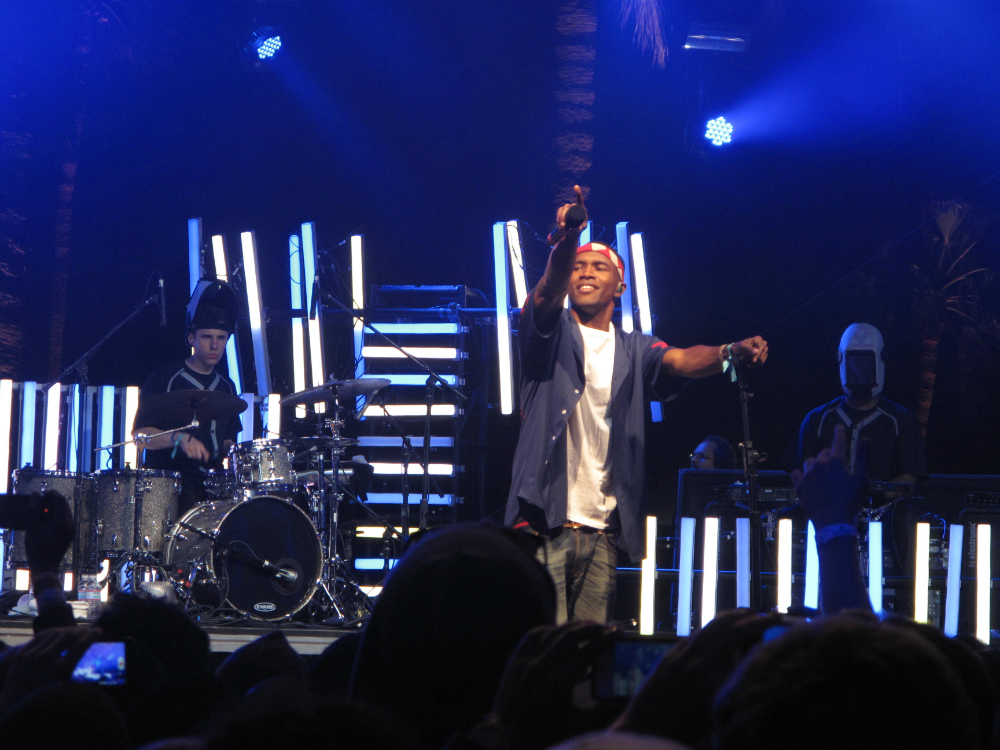 Frank Ocean fans should be happy to hear that their favorite artist is back with a new album. No, it’s not Boys Don’t Cry, but it’s still a full new album that you can listen to. Or better said, you can watch this album. Ocean just followed in Beyoncé’s footsteps and released a video album. It’s like one huge music video, only the songs keep changing.

There is one caveat, however. To watch Endless, you need to be an Apple Music subscriber, as that’s the only place where the album is currently available.

Available at this link, the video is 45 minutes long, but it may not be as impressive as Beyoncé’s recent video album. All we get to see is Ocean working in a warehouse, one that seems familiar from previous appearances. Even so, this is Ocean’s first new album since Channel Orange, his hit debut album that was released in 2012.

It’s not clear at this time when Endless will be released on other platforms. As for Boys Don’t Cry, Ocean’s album that you’ve been waiting for, there’s no release date in sight for it either. While you wait, you can still listen to Ocean’s “film” on Apple Music.