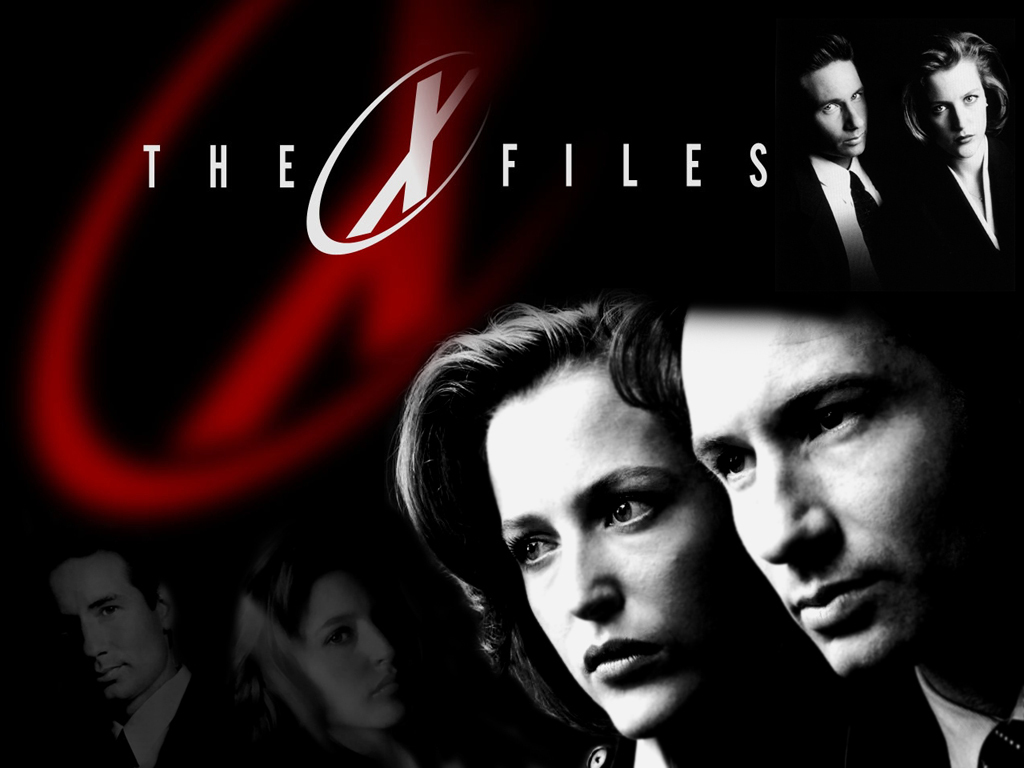 Star Wars has been all the rage this month but another beloved science fiction series is also getting a highly anticipated reboot very soon. Fox will be showing a six-episode X-Files miniseries starting in January that will reunite actors David Duchovny and Gillian Anderson as FBI agents Fox Mulder and Dana Scully. To get us hyped up for the new series, Fox has just released a lengthy 21-minute preview for the new show that shows us a ton of brand-new footage and gives us some tantalizing hints about what’s to come for our favorite paranormal investigators.

FROM EARLIER: 4 burning questions I have after seeing ‘Star Wars: The Force Awakens’

One things that’s interesting here is the way that current events will shape the new series, as it’s impossible to have a show involving shadowy government conspiracies that doesn’t reference the major events of the past 13 years such as the 9/11 terrorist attacks and the financial crash of 2008.

“One of the reasons I was excited about coming back was we’re dealing with a world that has changed completely from the time when the series ended in 2002, which was not long after the World Trade Center bombing,” explains series creator Chris Carter in the video. “The American public [in 2002] had put their faith completely in government. They didn’t want to know about government conspiracies, they wanted to know that their government was protecting them… so much has changed in the world and the X-Files now gets to tell stories from that perspective.”

One notable new addition to the series will be Joel McHale, who is best known to fans of Community as Jeff Winger. McHale will play an Alex Jones-style radio host who is fully invested in conspiracy theories and whose own paranoia happens to match up well with Mulder’s.

The entire video serves as a great primer for both new and returning viewers alike — check it out for yourself below. The first episode of the new X-Files series will air on Sunday, January 24th following the NFC Title Game.