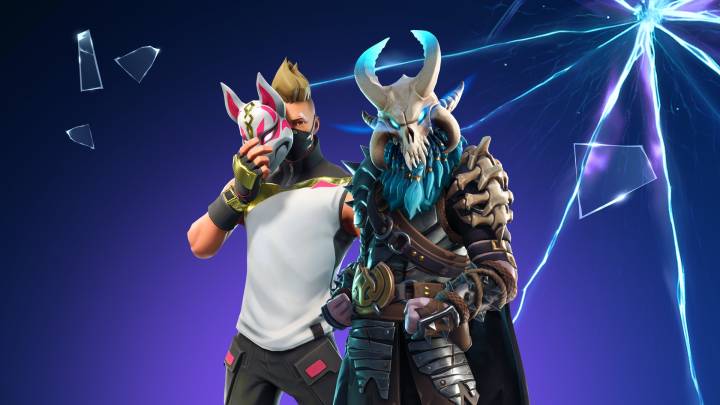 As exciting as Fortnite’s fourth season was, with consumable comet fragments, a Thanos crossover event, and even a surprise rocket launch, the game’s fifth season might be even bigger. In addition to balance changes and bug fixes, the latest version of Fortnite adds new locations to explore, a new vehicle to drive around the map, more challenges for free players to complete, and, as always, plenty of new cosmetics to unlock.

If you want to see all of the changes that Epic Games has made to one of the biggest games in the world, check out the patch notes over on the official Fortnite site. There are also a ton of updates for the single-player Save the World mode worth reviewing, but we’ll detail the most substantial Battle Royale revisions below.

As expected, the map has changed following the rocket launch and subsequent appearance of mysterious rifts. The lush, green forests that Fortnite players had come to know so well has been replaced by a desert, which should help to freshen things up for those who had grown tired of seeing the same scenery for months. There are also two brand new locations to explore: Paradise Palms and Lazy Links. Epic also notes that players will be able to step into rifts scattered around the map, but we’re still not sure exactly what happens when you do so.

Beyond the map changes, the most intriguing addition in Fortnite season 5 might be that of the All Terrain Kart (ATK). This golf cart has room for up to four players (or a full squad), can get a speed boost after drifting, and has a roof that doubles as a bounce pad. The rear passengers can even work together with the driver to jump over obstacles on the map by leaning back and then releasing at the same time for a higher jump.

There are a host of other changes as well, from motion controls on the Switch to autofire on mobile platforms to huge adjustments in the way that shotguns work. You can read about all of these and more over on Epic’s site.