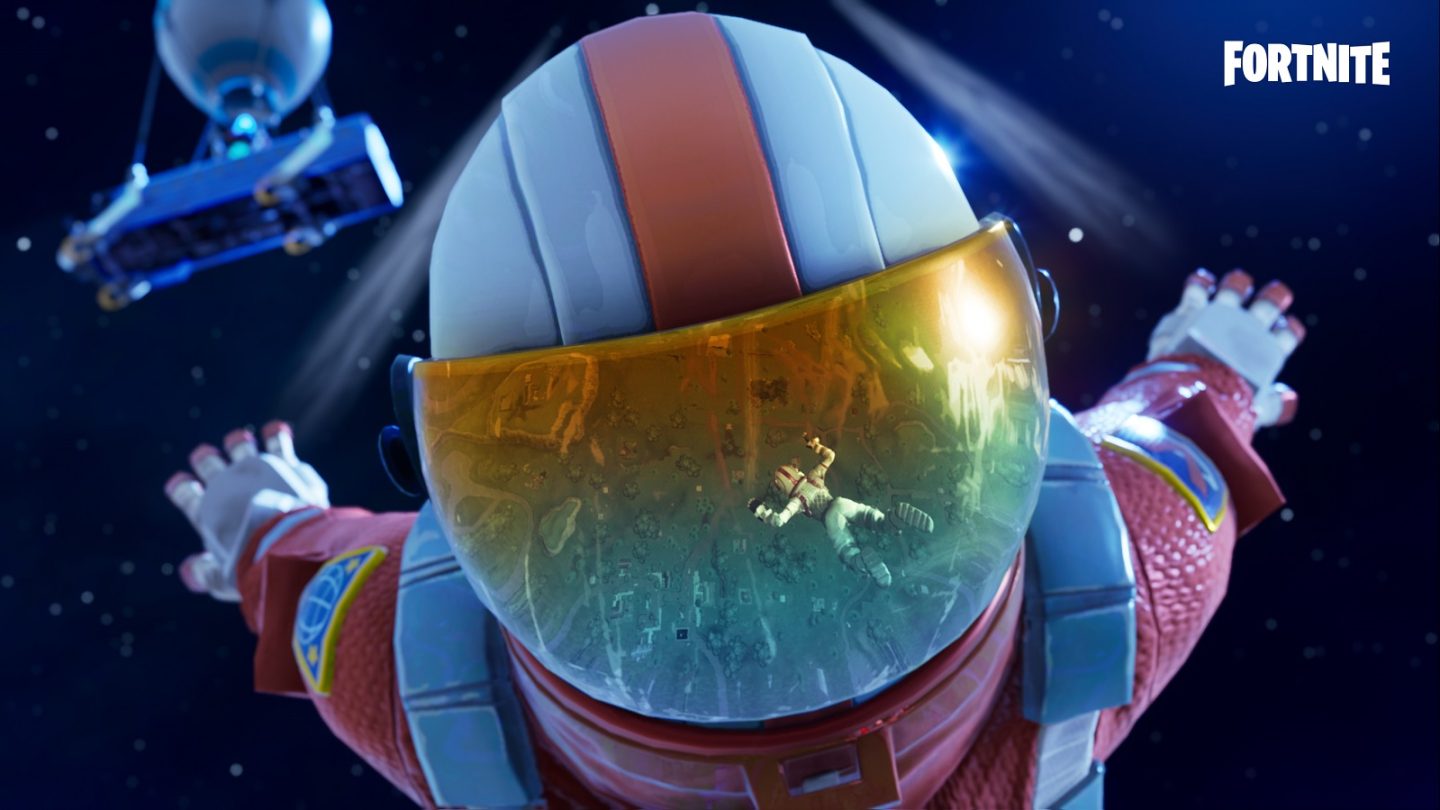 As of Thursday morning, version 3 of Fortnite has officially rolled out for PC and consoles. Along with a huge number of changes and additions for both Save the World mode and Battle Royale mode, today also marks the beginning of season 3, which means you can start working toward completing the new Battle Pass right away.

If you decide to buy the season 3 Battle Pass, you will immediately receive a collection of loot, including the Mission Specialist Outfit. In all, there are 100 tiers on the Battle Pass to reach throughout the season, with over 75 cosmetic rewards to collect. Thankfully, even with more loot, it shouldn’t take any longer to complete this season.

Beyond season 3, one of the most exciting updates for console players is newly-added support for 60 FPS. Whether you play on a PS4, PS4 Pro, Xbox One or Xbox One X, you can now experience the game in a smooth 60 frames per second. This only applies to the Battle Royale mode though, but that’s the mode everyone’s playing anyway.

Other additions include a hoverboard for the single player Save the World mode, a new orchestral score for Save the World from film composers Marco Beltrami (The Hurt Locker) and Pinar Toprak (Justice League), new Hand Cannon weapon that destroys enemies and structures alike, and improvements to build mode.

Competitive Battle Royale players will likely be most intrigued by the improvements to building, as the best players all seem to have perfected the art of knowing when to use the game’s building materials on defense and on offense. The three most important upgrades are Turbo Building (hold down the fire button to continuously build the selected piece), Auto Change Materials (automatically change to the next material when one runs out), and the ability to build through more things, which has been an annoyance for many players ever since the game launched.

That’s everything you need to know before diving into to Fortnite version 3, but the full patch notes are here.