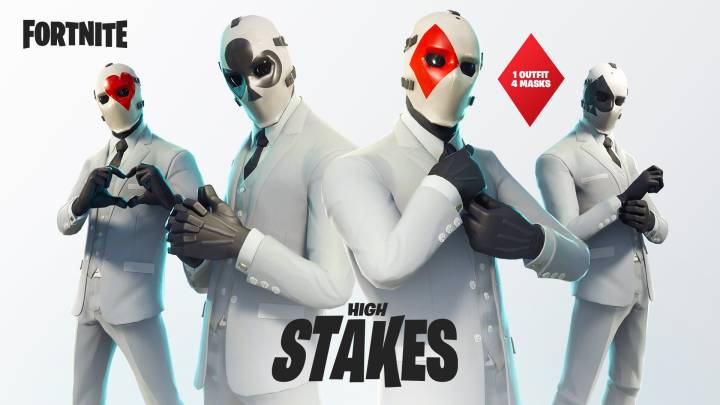 While other stories have taken precedent in the months since E3 2018, the controversy surrounding Sony’s decision to disallow cross-play between Fortnite players on PS4 and those on Xbox One and Switch is still raging online. After all, just two weeks after Switch owners discovered that they weren’t able to log in to their Epic Games accounts that had previously been linked to a PSN account, Sony promised that it was working on a solution.

That promise appears to have been broken this week, as new Sony CEO Kenichiro Yoshida might have killed off any remaining hope that Fortnite fans had for a compromise of some nature. Speaking with the Press Association at the IFA technology conference in Berlin, Yoshida said that PS4 is the best place to play.

“On cross-platform, our way of thinking is always that PlayStation is the best place to play,” said Yoshida. “Fortnite, I believe, partnered with PlayStation 4 is the best experience for users, that’s our belief.”

“But actually,” he added, “we already opened some games as cross-platform with PC and some others, so we decide based on what is the best user experience. That is our way of thinking for cross-platform.”

Either Sony changed its stance at some point between late June and early September, or the comment about finding a workable solution was just a head fake to appease the internet until the firestorm passed. Either way, although there are still countless PS4, Xbox One, and Switch owners that would love to play the most popular game in the world with one another, Sony has managed to skirt around the issue without any serious consequences.

At this point, the only hope is that developers and publishers take matters into their own hands, as the people behind The Elder Scrolls franchise hinted they might in a recent interview about their card game, Legends.