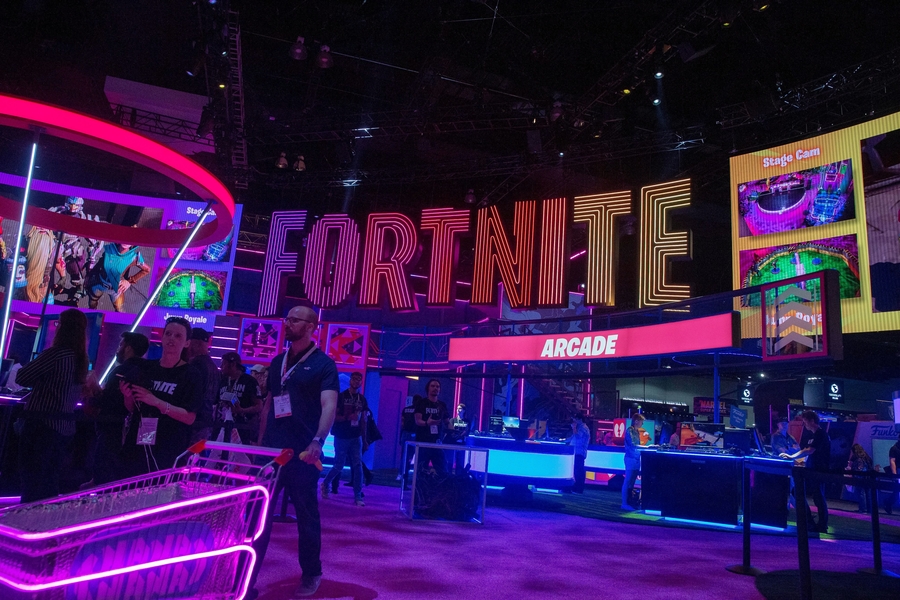 The video game industry over the last two years came close to looking dramatically different, thanks to an Epic Games ex-director admitting that he actually tried to cancel the super popular Fortnite game before he left the company in 2012.

The free-to-play shooter, of course, went on to take the game industry by storm, netting by one estimate almost $2.5 billion in revenue in 2018 alone. It’s also caused companies like Netflix to think creatively about how they regard competition, with Netflix’s leadership repeatedly singling out Fortnite as tougher competition for user eyeballs that rival streamers.

Rod Fergusson, Epic Games’ former director of production, explained during an interview at E3 that he thought Epic ought to pull the plug on Fortnite, which didn’t get released until 2017, back before it included the battle royale element and when it was seemingly beset with problems.

“That game you love, the worldwide sensation, it would not exist had I stayed at Epic,” Fergusson says at one point during the interview with Game Informer, which certainly sounds like an unfortunate thing to admit.

He reiterated that if he’d have stayed at the company, he definitely would have canceled the game. “Absolutely,” he stressed. “When it was just Save the World, that was a project that had some challenges. As the director of production at the time, that game would not have passed my bar for something we should have continued to keep going.”

Luckily, he didn’t stick around, which presumably allowed the development of Fortnite to continue leading up to its release in 2017 — with the inclusion of its battle royale component coming later that same year and helping the game’s popularity to basically explode. And so far, there hasn’t been a real “Fortnite-killer” to emerge, though many titles have tried.

Apex Legends was supposed to fit in that category, but its revenue has reportedly fallen precipitously. Other rivals will no doubt emerge and may even eventually vanquish it, but it’s still fascinating to consider how close Fortnite came to — well, not existing at all.