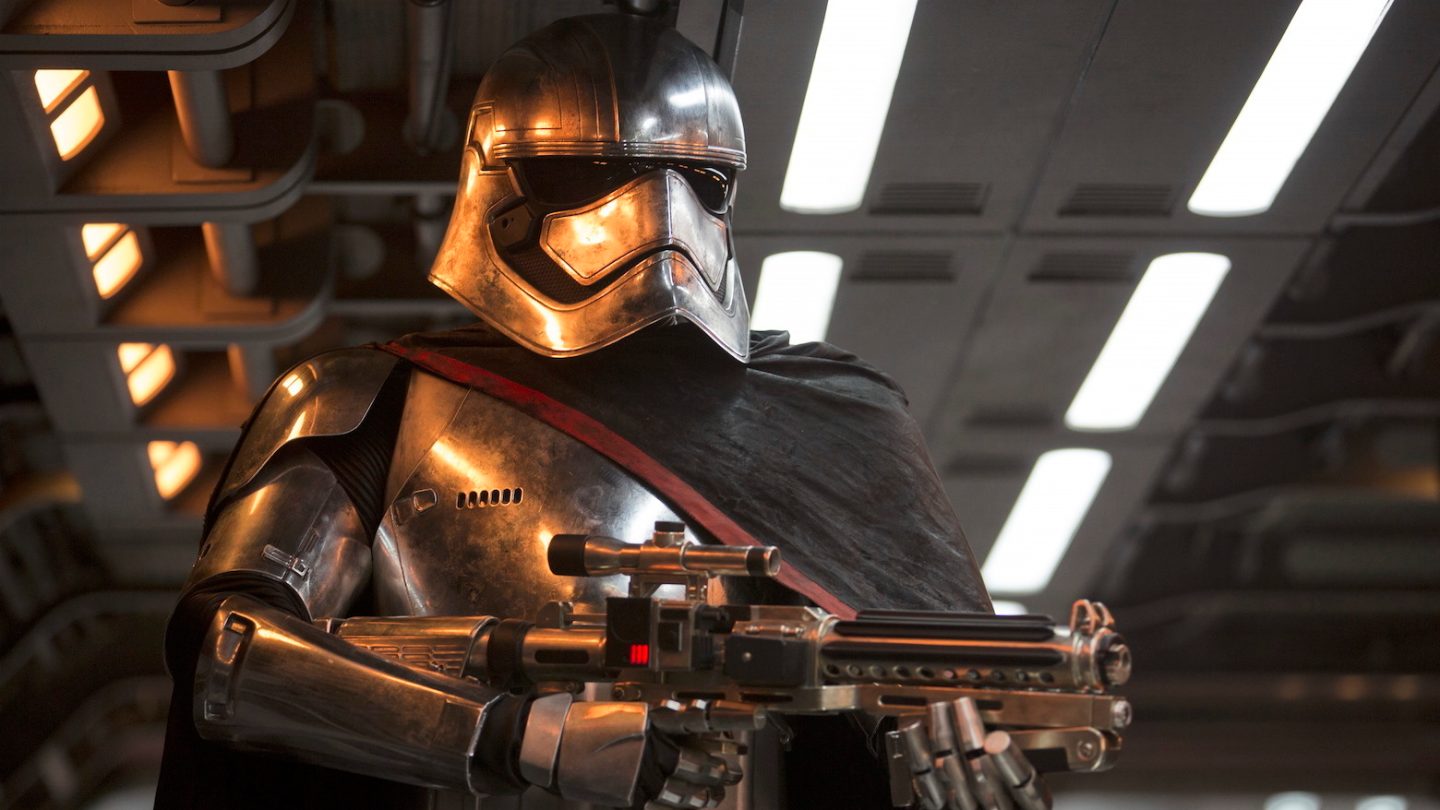 Based on everything we’ve seen and everything we’ve heard — the trailers and commercials we can’t stop watching, the elation of the returning cast members, the addition of The Empire Strikes Back screenwriter Lawrence Kasdan — we have plenty of reasons to be excited about the upcoming release of Star Wars: The Force Awakens.

Nevertheless, confirmation from J.J. Abrams that there won’t be a post-credits scene attached to The Force Awakens managed to make headlines all over the Internet on Monday.

DON’T MISS: New ‘Star Wars’ teaser: Rey is the strong female character we were looking for

Some of you might find this a tad ridiculous, and rightfully so. Who cares if part of the movie takes place after the credits? How do we know that the potential “post-credits” scene hasn’t just been placed before the credits? Considering the fact that the finer details of the plot are still a mystery, worrying about where specific scenes are placed seems pointless.

But nevertheless, the audience has expectations about blockbuster franchises, especially franchises with multiple sequels and spin-offs scheduled in the coming years.

And who do we have to blame for that? You guessed it, the company behind both The Avengers and the new Star Wars sequels: Disney.

It all started with a short scene at the end of Iron Man featuring Nick Fury, the man behind the Avengers Initiative. From that moment forward, fans of comic book films would refuse to vacate a theater until the lights went on and the cleaning staff came in to prepare for the next screening.

Post-credits scenes, also known as tags or stingers, became the norm. In fact, some Marvel movies have even double-dipped with two stingers, keeping audiences glued to their seats that much longer.

So you can understand why, when presented with an opportunity to ask J.J. Abrams about The Force Awakens, a member of the press might be curious about the addition of a post-credits scene to the first part of the new Star Wars trilogy. After all, being the springboard for a new generation of Star Wars stories, Abrams and the crew have an opportunity to set up any number of sequels or spin-offs with a short tag or two at the end of The Force Awakens.

But that’s not going to happen.

“All the scenes are actually in the movie,” Abrams told the crowd at a press event this weekend.

Although the post-credits scenes have added something special to the Marvel Cinematic Universe, I’m personally content with The Force Awakens (and hopefully its sequels) existing on their own terms. We’re sure to see some crossover between the characters and the events of the previous films as attempts to release a new Star Wars movie every year until the end of time, but we shouldn’t need an extra scene to convince us to return to theaters the next time around.