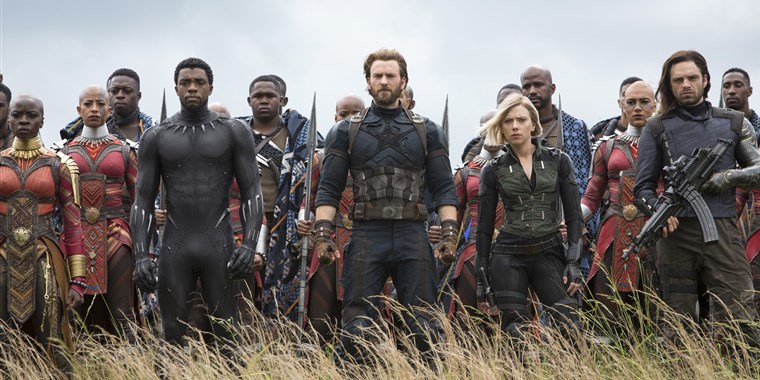 Film editor Vahn Gharakhani had this to say on Twitter: “Teaser… IMAX… DMR… #Avengers4.” He posted the teaser just a few days after the Russo Brothers revealed that the Avengers 4 reshoots are done.

So what does DMR stand for? That’s Digital Media Remastering, and it must mean that the first Avengers 4 trailer is completed and it’s now converted for IMAX release.

That means the first trailer will drop at some point next month. Some speculated that Marvel would release it at some point in mid-November, based on what the company did with Captain Marvel. Others say the trailer should arrive in late November, which is what happened with the first Infinity War trailer last year.

What’s clear is that the first video will definitely arrive this year. That’s because Marvel chief Kevin Feige teased as much in previous interviews.

“That’ll be after the Captain Marvel teaser probably, announcing that title,” Feige told Collider back in June, when asked when the Avengers 4 title will be revealed. “It’ll be towards the end of the year with however we launch that film.” And if Marvel will unveil the Avengers 4 title towards the end of the year, it can’t do that without releasing some sort of trailer, whether it’s a teaser or a full-fledged first trailer.