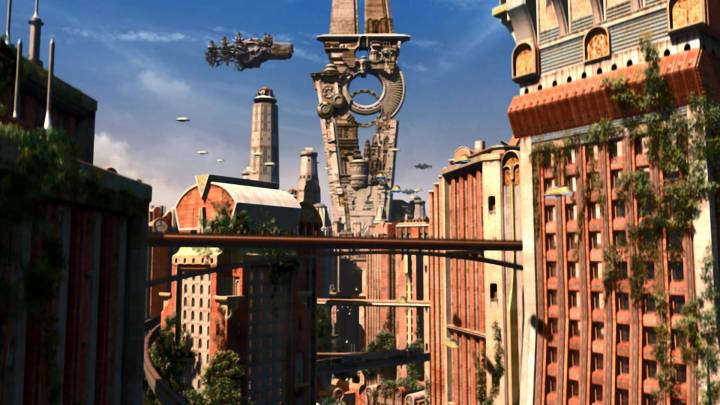 With just a few days left until E3 2016, you might have thought that Square Enix would be focusing all of its efforts on the Final Fantasy XV. The upcoming sequel is sure to be one of the highlights of the show, but it turns out that the Japanese publisher has another Final Fantasy surprise waiting in the wings.

On Monday, Square Enix revealed that Final Fantasy XII: The Zodiac Age — an HD remaster of the 2006 PlayStation 2 classic — would launch in 2017.

Fans of the series have been waiting years for a re-release of the follow-up to Final Fantasy X. Although FFXII isn’t technically the last numbered Final Fantasy RPG to come out, it is the last one to have received consistent critical praise.

Square Enix says that the remaster will feature upgraded backgrounds, character models and cutscenes, along with 7.1ch surround sound support and the ability the pick between the original soundtrack and re-recorded tracks.

As Square Enix explains, this remaster will be based on the International Zodiac Job System version of the game, which included dozens of improvements and additions to the original release. Unfortunately, much like the International version, The Zodiac Age has also only been announced for release in Japan, but chances are good it will makes its way stateside before too long.

[UPDATE: Square Enix North America has confirmed a Western release for the game. We’ve updated the embedded video with the North American trailer.]