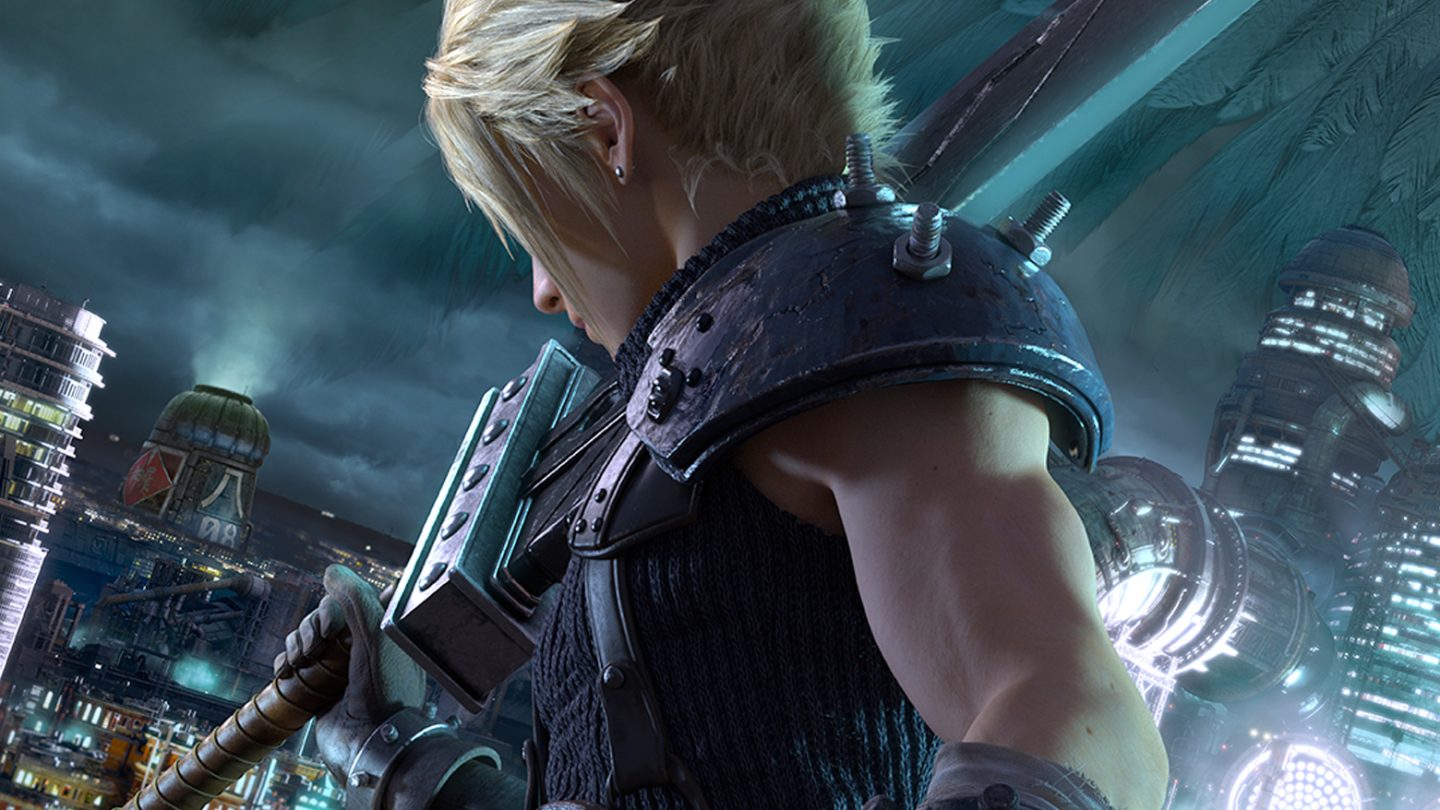 It’s been nearly two full years since Square Enix blew everyone’s minds at the PlayStation press conference at E3 2015 with the reveal that finally, after over a decade of begging, the beloved action RPG Final Fantasy VII is getting a complete remake for modern consoles. Now, with E3 2017 just days away, one of the Final Fantasy development team’s biggest names has let something slip that is both somewhat worrisome, and yet potentially awesome.

“I’ve taken over on the development side for Final Fantasy VII Remake,” Hamaguchi said. “As for the whole story, up until now, development was progressing with external cooperation, but the company has decided to shift to an internal setup, with quality in mind. We want to control everything, including quality, while keeping a stable schedule.”

In short, Square Enix has decided that it doesn’t want to use third party development help any longer and instead of relying on others to keep their end of the bargain in terms of quality and timetable, the company would rather just do all of the work internally.

The good news here is that, with Square Enix handling any and all duties related to Final Fantasy VII Remake, the game stands the best chance of living up to the absolutely immense amount of hype it has already generated. The bad news, of course, is that any work being handled by development partners stands the risk of having to be re-done, depending on the circumstances, and that could mean the already lengthy wait for the game just got even longer.