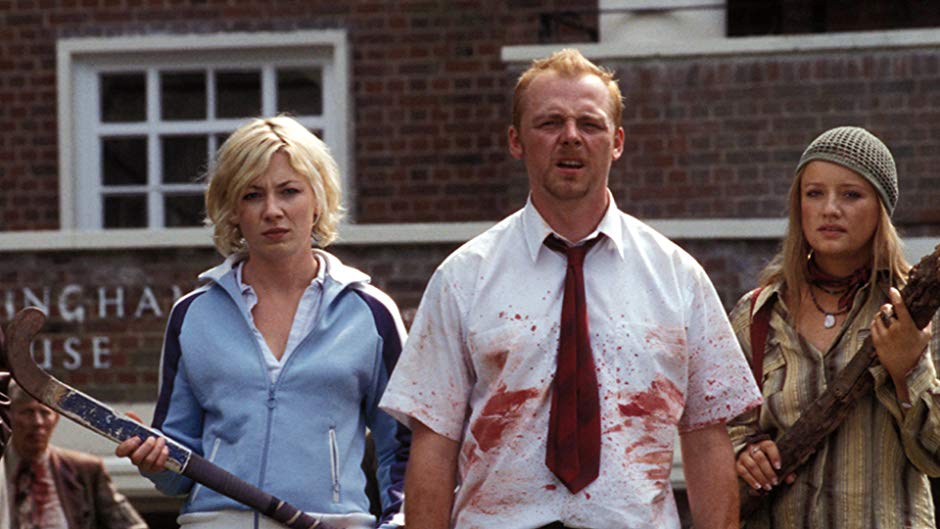 It’s that time of year again.

Break out the popcorn, dump some candy into the trick-or-treaters’ bags, and settle in for some scary movies. It’s interesting — horror is a particularly buzzy genre right now thanks in part to programs like The Haunting of Hill House and Chilling Adventures of Sabrina, both of which have just debuted on Netflix and garnered plenty of online chatter.

The genre is also definitely resilient at the box office, because think about it — what better way to get scared out of your mind watching a horror movie than on a giant screen in a dark room with a bunch of strangers? Heck, people love horror films so much there’s even a streaming service dedicated to horror-related content.

Which brings us to the matter at hand. The folks over at Streaming Observer, working with Mindnet Analytics, took data from Rotten Tomatoes, Amazon MTurk surveying, and other public sources to come up with a list of the most popular horror movies of all time. Then, they took Google Trends data to map those titles to where in the US fans are most obsessed about them, finally coming up with this state-by-state roundup of the most popular horror titles.

Among some of this horrific (LOL) project’s findings:

There are plenty of titles that you’ll find are the most popular across multiple states around the country: Standouts of the genre, like Shaun of the Dead, The Exorcist and The Silence of the Lambs.

The Streaming Observer crew also extrapolates some fun observations from the data, like the fact that North Dakota ranks fifth for the most UFO sightings in the US… so maybe that’s why they love Aliens. “The most obvious examples of geographic location clearly aligning with the horror movie a state was obsessed with include Texas Chainsaw Massacre in Texas, The Shining in Colorado, and The Blair Witch Project in Maryland,” the site goes on to note.

Regardless of your location or preference, the genre is no doubt going to continue enjoying its strong run. Fun fact: 2017 was the first year the horror genre grossed over $1 billion at the box office, according to Variety.