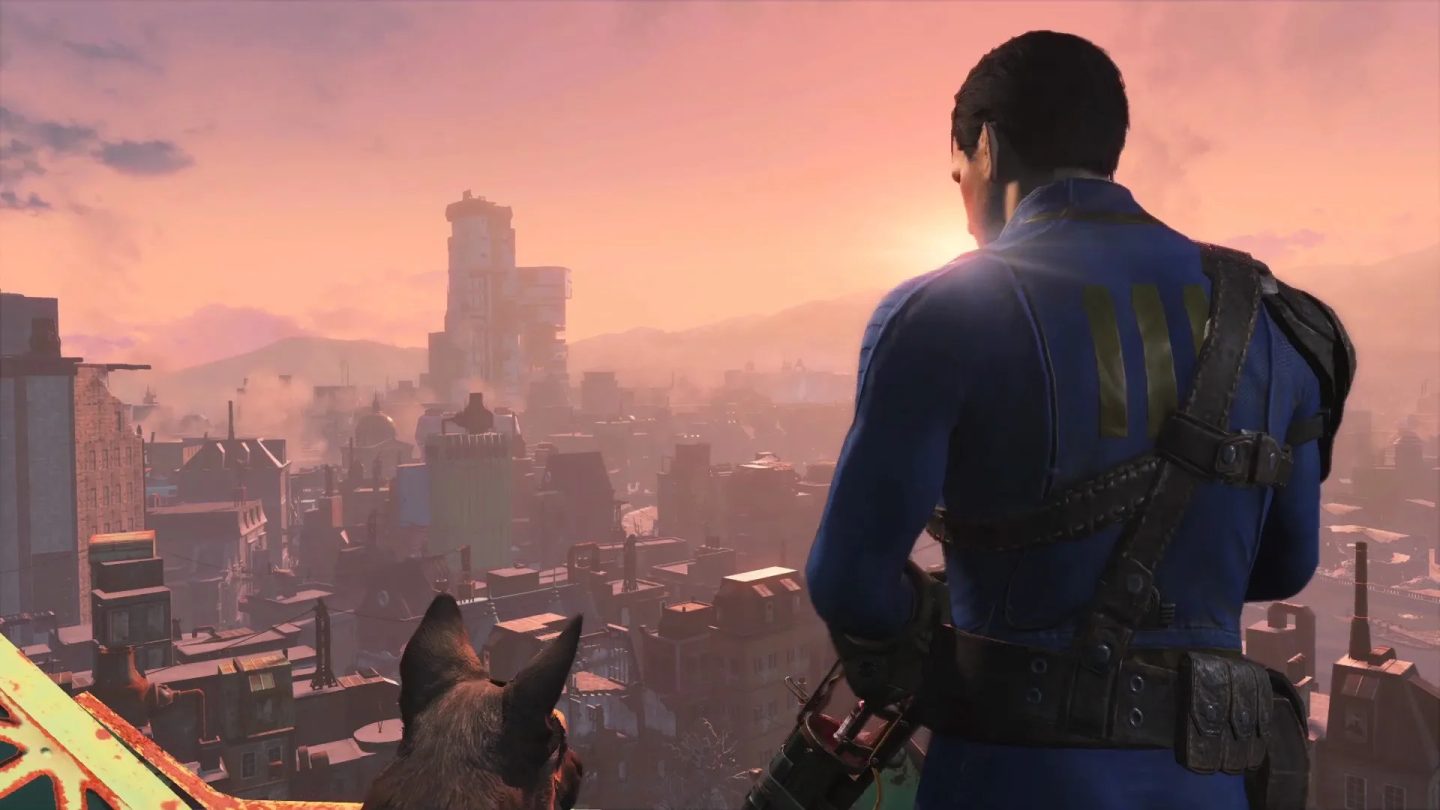 “Fallout is one of the greatest game series of all time,” said Joy and Nolan in a release. “Each chapter of this insanely imaginative story has cost us countless hours we could have spent with family and friends. So we’re incredibly excited to partner with Todd Howard [director of the latest Fallout games] and the rest of the brilliant lunatics at Bethesda to bring this massive, subversive, and darkly funny universe to life with Amazon Studios.”

The Fallout franchise started as a top-down, turn-based RPG from Interplay Games. Interplay went bankrupt before the development of Fallout 3 could be finished, at which point the license was sold to Bethesda Softworks. Bethesda started from scratch on Fallout 3, and although it implements the same world and some of the same systems as the previous games, Bethesda’s version was a first-person RPG in the style of its Elder Scrolls games.

Fallout 3 was a huge success in 2008, introducing millions of gamers to the post-apocalyptic wasteland of the 23rd century and the vault dwellers that survived The Great War of 2077. Fallout has a unique tone, a bleak worldview, a twisted sense of humor, and forces the players to make difficult decisions. Although the latest massively-multiplayer entry, Fallout 76, was a flop, the franchise remains one of the biggest of the last two generations.

“Over the last decade, we looked at many ways to bring Fallout to the screen,” said Todd Howard. “But it was clear from the moment I first spoke with Jonah and Lisa a few years ago, that they and the team at Kilter were the ones to do it right. We’re enormous fans of their work and couldn’t be more excited to work with them and Amazon Studios.”

Westworld took the world by storm during its first season, offering hope that it might be able to take up the mantle of the monoculture TV series everyone was watching once Game of Thrones concluded. A rocky second season might have killed that dream, but the Westworld season 3 premiere still did great numbers for HBO. Between Fallout and The Lord of the Rings, Amazon is giving fans plenty of reasons to get a Prime membership.