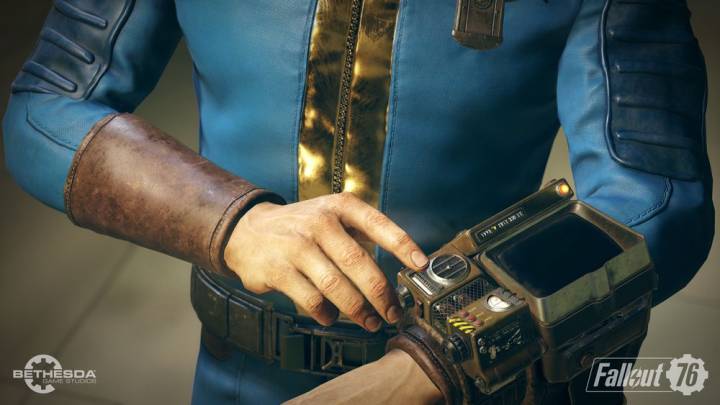 Bethesda Game Studios is best known for its sprawling, open world action RPGs, from Morrowind to Fallout 4. These were the games that put the development studio on the map to begin with, so it’s hard to imagine the team deciding to veer off the beaten path and try something new. If a report from Kotaku is to be believed, that’s exactly what Bethesda plans to do with Fallout 76, which won’t be a traditional single-player RPG.

Three sources familiar with the project tell Kotaku’s Jason Schreier that Fallout 76 — which was revealed during a live stream on Wednesday — “is in fact an online survival RPG that’s heavily inspired by games like DayZ and Rust.” The two titles referenced both have plenty of fans of their own, but this would be a major departure for Fallout.

Kotaku’s sources claim that Fallout 76 was originally seen as a prototype for a multiplayer version of Fallout 4. Fans of Bethesda’s games regularly clamor for multiplayer in the Elder Scrolls and Fallout series, but the developer has yet to oblige with official co-op support in any of its mainline RPGs. But rather than stop at a multiplayer-centric version of a game that already launched, Bethesda continued to build on Fallout 76, giving it quests and a story, as well as the base-building features and multiplayer mechanics that make survival games like Rust so popular.

The title of the game refers to Vault 76, which has been mentioned in previous games. According to the Fallout Wiki, Vault 76 was a “control” vault that was set to open just 20 years after the end of a nuclear war. Fallout 3 and Fallout 4 each take place over 200 years after the war has ended, which means the world of Fallout 76 will be far less civilized than the world we explored in the previous games. That also opens up more land on which players can build.

Finally, the sources say that the game is in development at Bethesda Game Studios HQ in Maryland as well as in the relatively new Austin branch. The Austin studio was once working on a free-to-play action game known as BattleCry that was seemingly canned back in 2015. The team was then absorbed by Bethesda Game Studios.

We’ll have more official news to report on Fallout 76 after Bethesda’s E3 2018 showcase on June 10th.