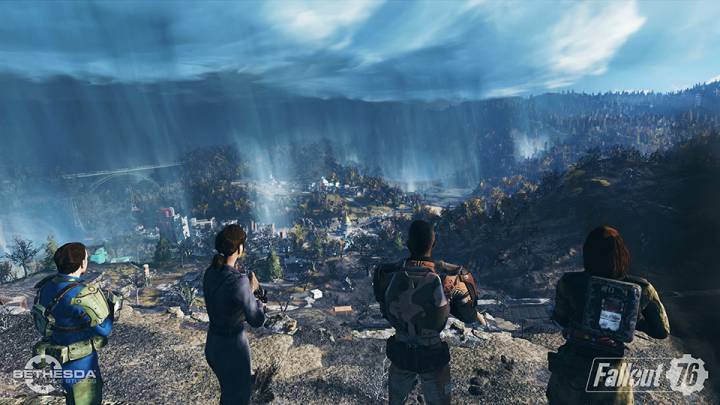 As would be the case for anything out of Bethesda Game Studios, Fallout 76 is one of the most anticipated games of 2018. Taking the open world of the Fallout franchise and opening it up to multiplayer, Fallout 76 is a departure for the beloved studio. Being an online game, it will also be one of the few Bethesda titles to receive a beta test in the days before it launches, and on Monday, the studio shared some more details about the beta.

In a post on the Bethesda community forums on Monday, community administrator Jurassica announced that the beta will kick off in October, two months before the game’s launch. Everyone who preorders Fallout 76 will be included in the beta, but the initial pool of players will start out small, growing over time.

If you want to secure your spot in the Fallout 76 beta today, you’ll need to preorder the game, which you can do on Bethesda’s website right now. Once you’ve completed your order, you should find a redemption code on your receipt or confirmation email. From there, head over to Bethesda.net, sign in to (or create) your account, and redeem your code here. Bethesda will be in touch with further instructions when the beta arrives in October.

Fallout 76 launches for PS4, Xbox One, and PC on November 14th, 2018. There’s still much we don’t know about the game, but Jurassica says that Bethesda will have more to share and will answer questions during its Fallout 76 panel at QuakeCon, which takes place on August 11th at 9 AM CT / 12 PM ET and will be streamed online.