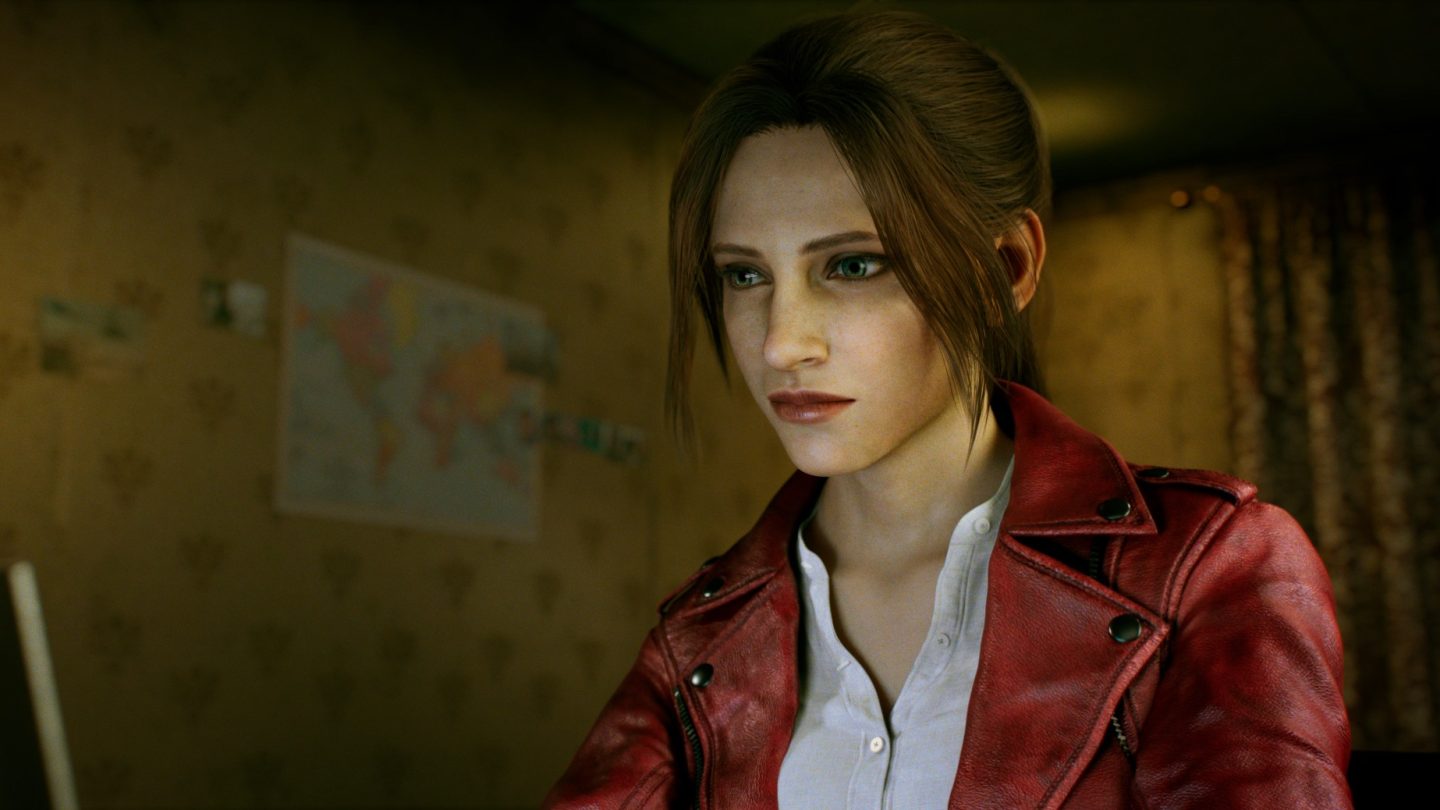 If you’re a fan of ridiculous comedy, this is a great week to be a Netflix subscriber. I Think You Should Leave returns for its second season, and if it’s half as funny as the first season, it should be a success. But that is just the tip of the iceberg when it comes to the Netflix releases for the week of July 4th. Atypical and Virgin River get new seasons, the second Fear Street movie debuts, and there’s a Resident Evil anime. July 4th might be one of the best weeks for Netflix this year.

Netflix releases for the week of July 4th

Netflix departures for the week of July 4th

Those are all of the Netflix releases for the week of July 1st. We’ll be back next week with more new movies, shows, and specials. In the meantime, check out everything coming and going on Netflix in July, plus the calendar of release dates for all of Netflix’s original movies and shows.