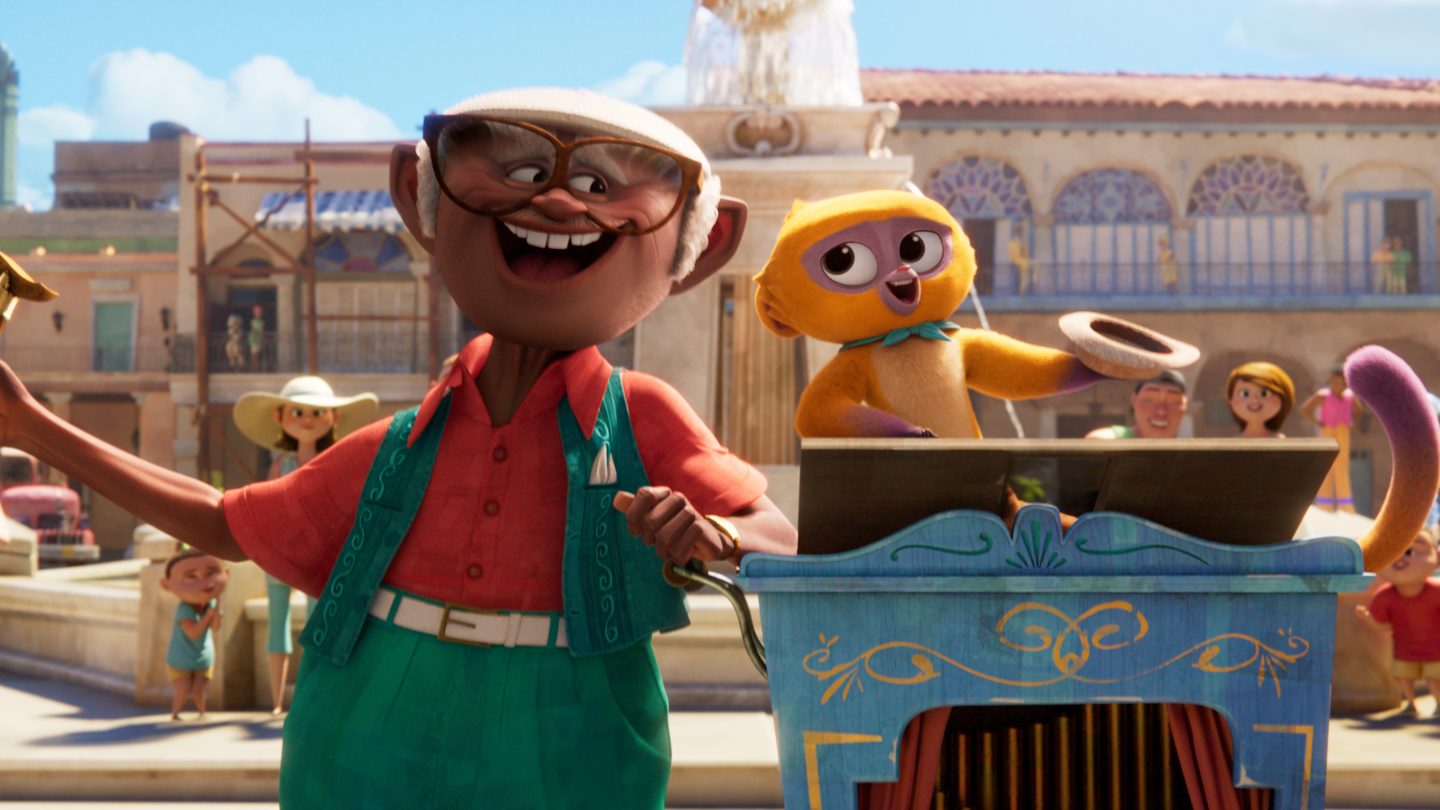 A new month has begun, and if you’re a Netflix subscriber, you know that means you’re about to be inundated with new releases. During the week of August 1st, Netflix is adding a ton of licensed shows and movies, including all seven seasons of 30 Rock, every season of Friday Night Lights, Ferris Bueller’s Day Off, Magnolia, and Pineapple Express. As for original content, Netflix is also streaming Cooking With Paris and the animated movie Vivo.

Those are all of the Netflix releases for the week of August 1st. We’ll be back next week with more new movies, shows, and specials. In the meantime, check out everything coming and going on Netflix in August, plus the calendar of release dates for all of Netflix’s original movies and shows.