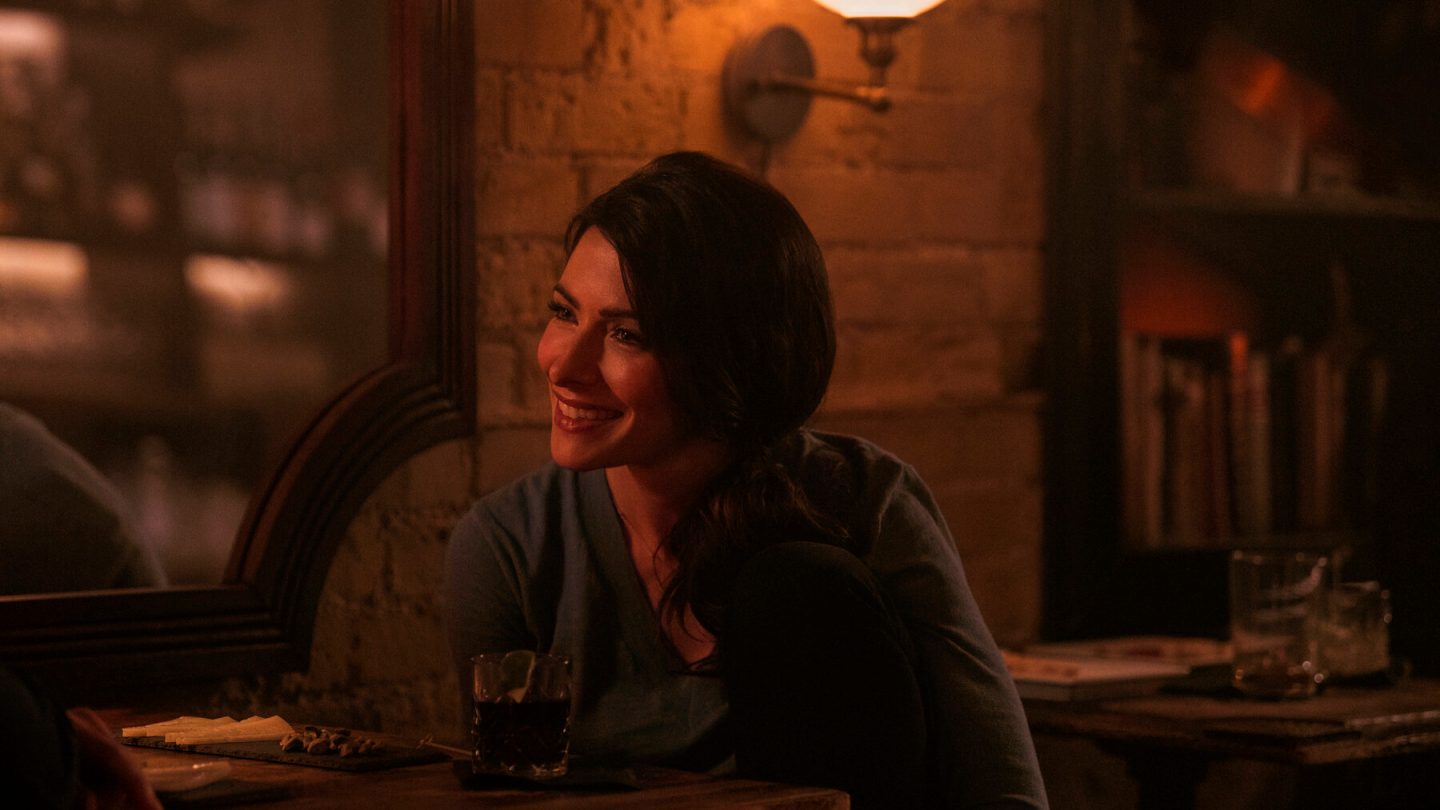 Right now, one of the most-watched Netflix shows is a just-released TV series starring Sarah Shahi that’s got a ton of nudity and a lackluster story.

That’s the consensus thus far from critics, at any rate, following the debut of Netflix’s buzzy and very raunchy new series Sex/Life. It’s an 8-episode drama from creator Stacy Rukeyser, inspired by the steamy novel 44 Chapters about 4 Men. And it’s already stormed its way up Netflix’s Top 10 list of the hottest TV shows, sitting just behind Manifest as of the time of this writing. But it didn’t achieve that on the basis of the quality of the material. Not if you believe metrics like its Rotten Tomatoes scores, anyway. Indeed, both the critics and audience scores at the review aggregation site are pretty abysmal.

Another steamy hit for Netflix

The fact of the matter, in the words of one Daily Beast writer, is that Sex/Life essentially continues what he describes as the “pornification” of the streamer.

From Netflix’s official description of the series: Sex/Life “is the story of a love triangle between a woman, her husband, and her past that takes a provocative new look at female identity and desire.” Shahi plays Billie Connelly, a stay-at-home wife and mother living in the suburbs. She has a loving husband and loyal best friend, but she misses her days in New York City as a “free-spirited wild child.” As you can imagine, the series has quickly become one of the most-watched shows on Netflix because of all the sex. And there’s a lot of it.

How much are you willing to risk for your deepest desires? Sex/Life comes to Netflix on 25 June. #sexlife pic.twitter.com/rBywuXwaen

Unlike many of the other overly sexy movies and most-watched shows on the streamer, though, there’s a big difference with this one. The show’s creator is a woman, so it approaches sexuality from a female perspective.

On the surface, Billie seems like she has it all. A loving husband, a nice house, money — the good life. She’s physically unfulfilled, however, and starts writing her thoughts and fantasies in a journal. She starts lusting again for an old flame. And before you know it, the clothes start flying off faster than you can say, “Will there be a Season 2?” (No word on that yet from Netflix.)

As of Tuesday, June 29, Sex/Life was already the #2 show on Netflix. It’s sitting just behind Manifest, the now-canceled NBC drama that’s found a second life on the streamer. Check out our earlier post for the backstory there.

Here’s the full list of the most-watched shows on Netflix right now, as of the time of this writing: