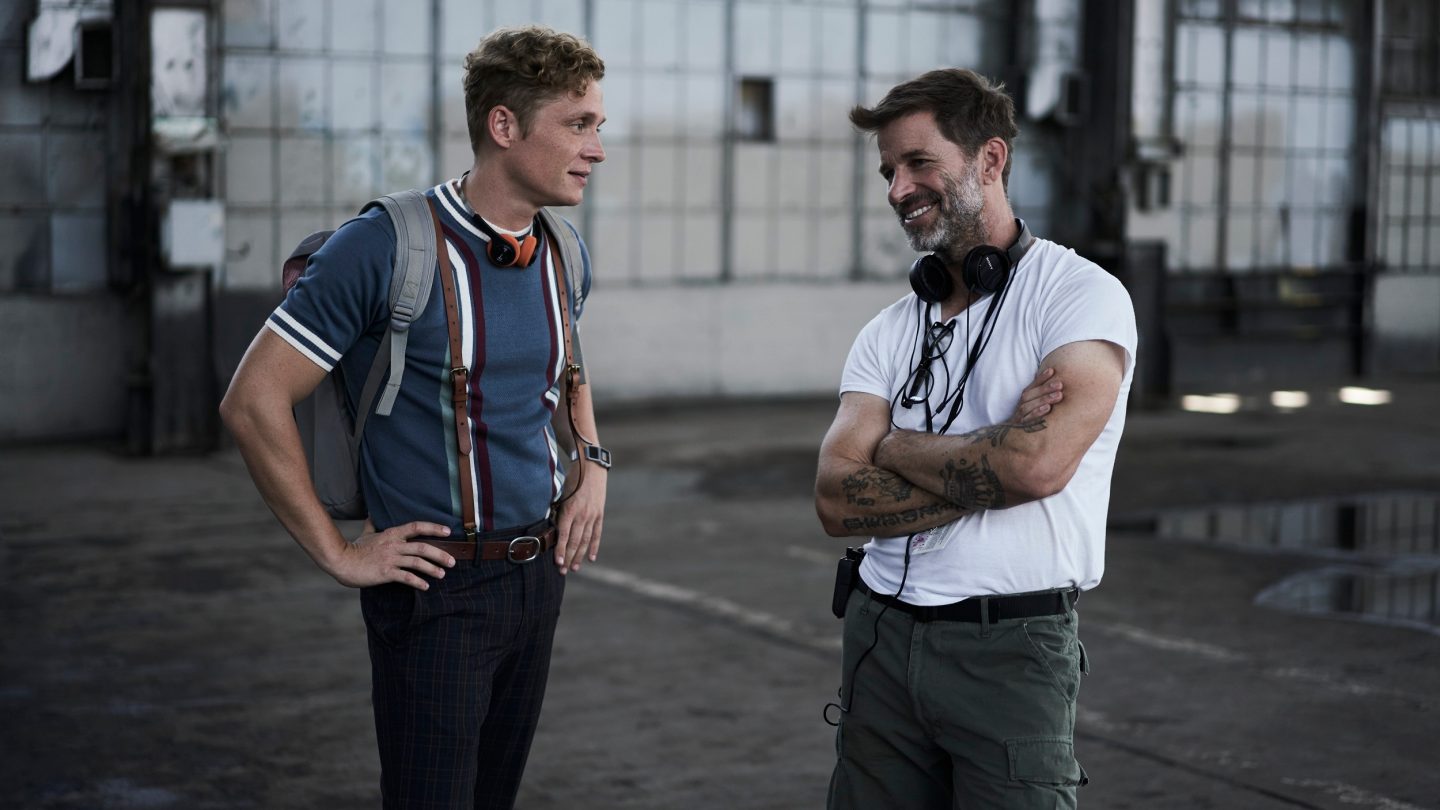 Zack Snyder has had as busy a year as any Hollywood director in 2021. released Zack Snyder’s Justice League on March 18th, and the critical reaction was positive. Two months later, Snyder’s zombie heist movie Army of the Dead started streaming on Netflix, quickly becoming one of the most-watched movies the streaming service has ever made. And now Netflix will deepen the relationship with Zack Snyder even further by picking up Rebel Moon.

In addition to producing two more Army of the Dead movies, Netflix will collaborate with Snyder on its new sci-fi adventure film called Rebel Moon. It will be produced and directed by Snyder. He will reteam with Shay Hatten (Army of the Dead) and Kurt Johnstad (300) to write the script as well.

Netflix doesn’t have any images or trailers to share quite yet, but here’s the logline for Rebel Moon:

When a peaceful colony on the edge of the galaxy finds itself threatened by the armies of the tyrannical Regent Balisarius, they dispatch a young woman with a mysterious past to seek out warriors from neighboring planets to help them take a stand.

“This is me growing up as an Akira Kurosawa fan, a Star Wars fan,” Snyder told The Hollywood Reporter of Rebel Moon earlier this week. “It’s my love of sci-fi and a giant adventure. My hope is that this also becomes a massive IP and a universe that can be built out.”

Army of the Dead Cinematic Universe

Speaking of huge IPs, Netflix is already committed to turning Army of the Dead into a franchise. Before Army of the Dead arrived, Netflix had already committed to making a live-action prequel and an anime spinoff. The prequel, Army of Thieves, is an origin story for Matthias Schweighöfer’s character Dieter. The German actor also directed the movie, which Netflix will launch later this year.

The action-packed prequel to Zack Snyder's ARMY OF THE DEAD, directed by and starring Matthias Schweighöfer, is coming soon to Netflix. pic.twitter.com/lABUn61FPK

Unsurprisingly, fans are already getting hyped for another big-budget action movie from Snyder:

Next 2 years going to be non-stop Snyder related content.

Army Of Thieves
Army Of The Dead: Lost Vegas
Twilight Of The Gods
Rebel Moon

And that's after ZSJL and AOTD. pic.twitter.com/S1iL0AOujl

Based on how beautiful and epic the opening Krypton scene is in MoS, I can't even imagine what Zack is gonna do for a whole intergalactic movie! #RebelMoon #ZackSnyder

Of course REBEL MOON is trending shortly after the news broke. #ZackSnyder continues his ascension and he is taking us to the stars! 🤘🏻🔥🤘🏻 #RebelMoon pic.twitter.com/oWJ8cUEWFQ

Snyder tells The Hollywood Reporter that production on Rebel Moon should start up in early 2022. “I’ve been working on this on the side for so long, it’s pretty far along,” he explains. In the meantime, fans can look forward to Army of Thieves, the anime spinoff, and vampire thriller Day Shift.