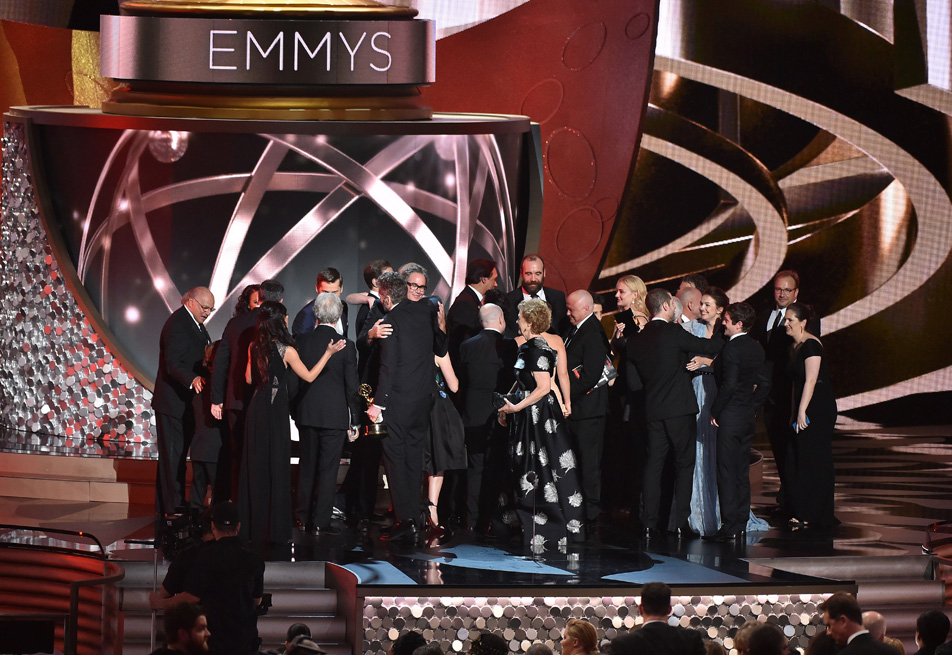 Did you catch the 2016 Emmy Award show last night? Of course you didn’t. It’s not that the awards show was on too late, or even that you were busy watching something else on TV… it’s simply that almost no one really cares about watching awards shows anymore. There are roughly 1,348 different awards ceremonies every week now, and they’ve grown so tiresome that the American public has grown numb to the spectacle.

Of course, you’re still curious to find out if your favorite show, actor or actress took home any big awards. And were there any big surprises? Don’t worry, we’ve got you covered. Below, you’ll find a complete list of every single winner — and every single loser — from the Emmy Awards 2016.

This #Emmys after party is off da CHAIN! pic.twitter.com/42lX2w0SYk