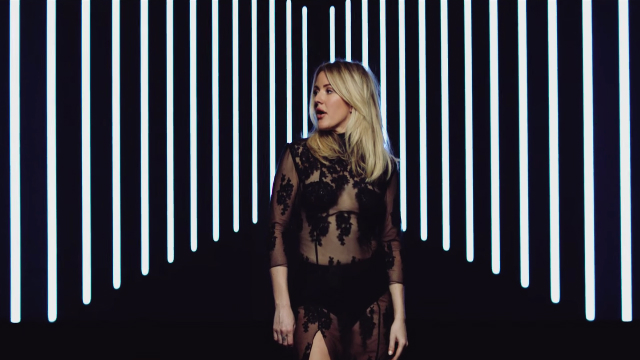 There’s a third Bridget Jones movie coming out this year, and you’ll probably see it as soon as it comes out, whether you’re a fan of the character, or because someone will drag you with them in a cinema this September. But until then you’ll probably hear Ellie Goulding’s brand new Still Falling For You single everywhere. You should know the new song is included in the official Bridget Jones’s Baby soundtrack, and the music video for it is already available on YouTube.

DON’T MISS: How to stop WhatsApp from sharing your personal data with Facebook

If there’s one thing about Goulding’s songs is that they quickly find their way into your brain. Her previous movie-related hit, Love Me Like You Do, is part of the Fifty Shades of Grey soundtrack, which is probably a lot better than the movie itself.

The new song is still a love ballad, one that appears to be related to Bridget Jones’s adventures and her complicated lifestyle.

In the new movie, which stars the same Renee Zellweger as Jones and Colin Firth as Mark Darcy, our heroine finds herself in a pickle, so to speak. After breaking up with Darcy, she meets someone else (enter Patrick Dempsey). But Darcy doesn’t give up that easily. And so, Bridget finds herself pregnant and has no idea who the father is.

The new Bridget Jones movie opens on September 16th, but Goulding’s new song is available everywhere – here’s the music video below, complete with scenes from the upcoming comedy.