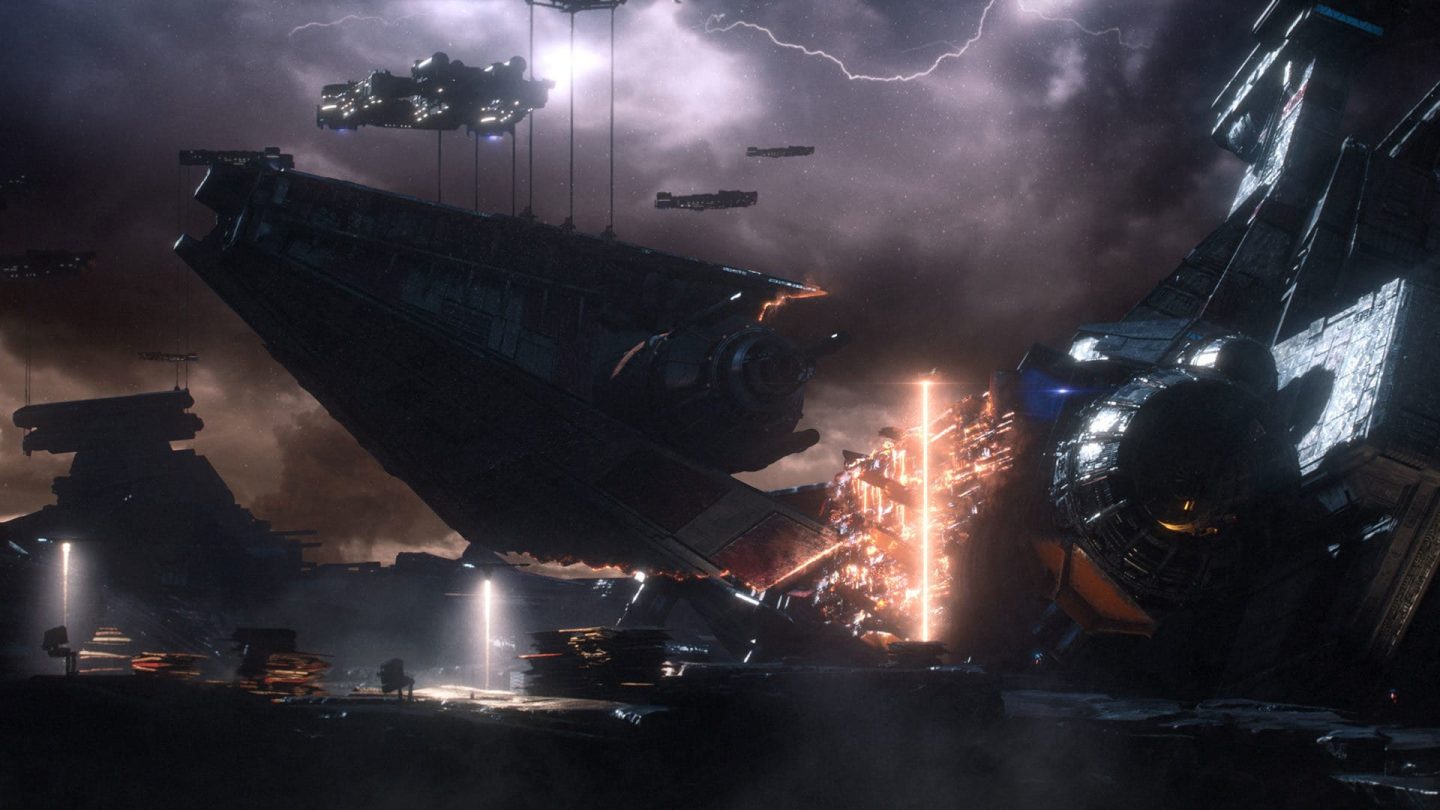 Electronic Arts is once again kicking off E3 a weekend of livestreams and press conferences with its EA PLAY event on Saturday, June 8th at 9:15 AM PT / 12:15 PM ET from the Hollywood Palladium in Los Angeles. The publisher is mixing it up this year by breaking the event down into six 30 minute segments, each of which will focus on a single game. So unlike some of the other E3 streams, we already know what we’re getting from EA.

You’ll want to tune in early for this one, as the first game EA is going to discuss is Star Wars Jedi: Fallen Order from Respawn Entertainment — the team behind Apex Legends and the Titanfall series. We’ve seen a cinematic trailer for the game already, but we’ll finally get some actual gameplay footage at EA PLAY.

EA will then run through some updates for Apex Legends and Battlefield V — both of which have already launched — before switching gears to sports and unveiling the next entries in the FIFA and Madden NFL franchises. EA will then wrap up the show with some news on The Sims 4. Here’s the full schedule for the event:

As a massive Titanfall fan, I can’t wait to see what Respawn has cooked up for its single-player Star Wars game. Titanfall 2 had one of the better first-person shooter campaigns of the decade, and I’m hopeful that Fallen Order is just as compelling. And maybe EA will have a surprise or two in store for the stream as well.