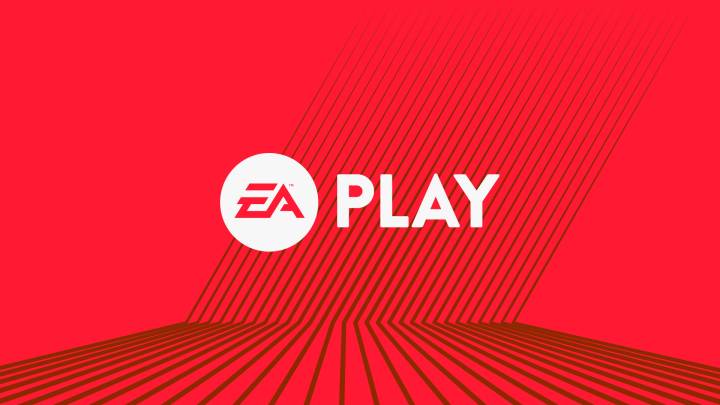 E3 2017 starts early this year as Electronic Arts has moved its EA Play press conference and fan event to Saturday this year. At 12:00 PM PT / 3:00 PM ET, EA will take the stage in Hollywood, California to show off all of its upcoming games, including Star Wars Battlefront II and Need for Speed Payback.

The event will last about an hour and a half, featuring a few surprises along the way. While we’ll have to wait until the event begins to find out exactly what EA has in store for its press conference, the publisher has already announced six of the games that will make an appearance at EA Play 2017.

Star Wars Battlefront II will likely be the headliner of the event, as EA is set to show off gameplay from the newly-added single-player campaign for the first time. The Battlefront reboot was well-received in 2015, but there were some notable omissions, many of which EA and DICE appear to have brought to the highly-anticipated sequel, including single-player missions and bigger multiplayer battles.

We’ll also see more from the recently-unveiled Need for Speed Payback, the In the Name of the Tsar DLC for Battlefield 1 and a host of popular sports games such as FIFA 18, Madden NFL 18 and NBA Live 18. A leak also suggests that BioWare’s new IP will be revealed, though we’ll likely just get a teaser.

You can watch the entire EA E3 2017 press conference below at 12:00 PM PT / 3:00 PM ET. We’ll round up all of the biggest reveals and the best trailers once the event has concluded: