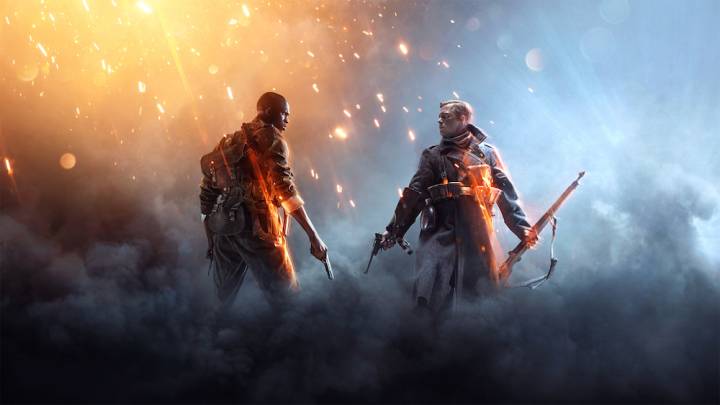 In an interesting turn of events, EA will be the first to take the stage on Sunday for its E3 2016 press conference. Traditionally, EA has held its press event on Monday afternoon, but having opted not to have a booth on the show floor this year, the publisher is putting all of its eggs in one basket on Sunday at 4:00PM EDT.

Although last year’s lineup is going to be hard to beat, EA appears to be up for the challenge with a few huge franchises set to appear on stage, with Battlefield 1 leading the pack. EA unveiled Battlefield 1 back in May, but we haven’t seen much in the way of gameplay since that reveal. Expect to see plenty at the conference.

Titanfall 2 will also be featured (and it just happens to be one of my most anticipated games of the whole show), along with Mass Effect Andromeda, Star Wars Battlefront, a load of sports games and Unravel 2.

If you want to watch live as EA announces all of its upcoming games and shows off a bunch of new trailers, you can do so below with the embedded live stream when the press conference begins at 4PM EDT on Sunday: