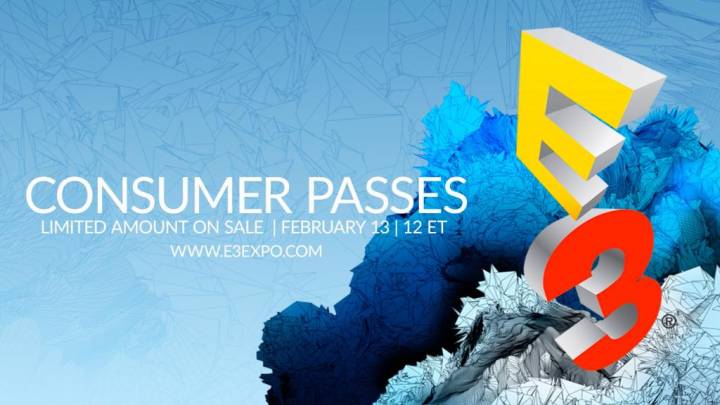 E3, the biggest video game trade show on the planet, is finally allowing consumers to attend this year. On Wednesday, the Entertainment Software Association, which organizes the event, revealed that it would make 15,000 consumer passes available to purchases for E3 2017 on Monday, February 13th.

The consumer passes will be priced at $250, but there will be an early bird discount available on February 13th which will lower the price to $150. According to GameSpot, these tickets will give consumers “access to the show floor, panel discussions, and other events from Tuesday through Thursday of E3 week.”

While this is the first time the ESA has opened E3 to the public, the organization tested the waters last year with a free event called E3 Live, which gave those who weren’t able to attend E3 the ability to play some of the same unreleased games that were being shown off inside the Los Angeles Convention Center.

Along with standard passes, the ESA will also sell business passes that “provide access to a business lounge and preferred entry to the convention center, among other things.” It’s still unclear if E3 will be open to the public in future years as well, but Taylor says that gamers should look at this as a “commitment of where [the ESA is] heading and [its] desire to respond to exhibitors and consumers.”