A guide to E3 2016 announcements: Sony, Microsoft, Nintendo and more 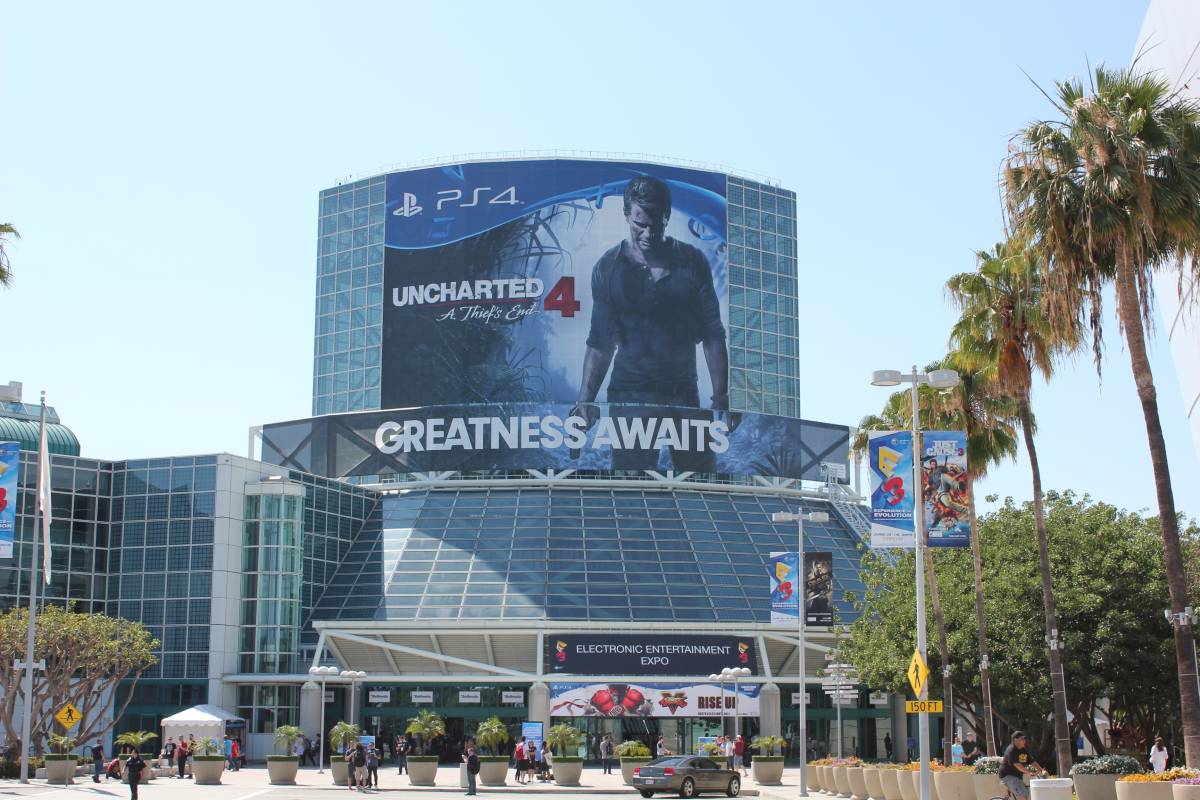