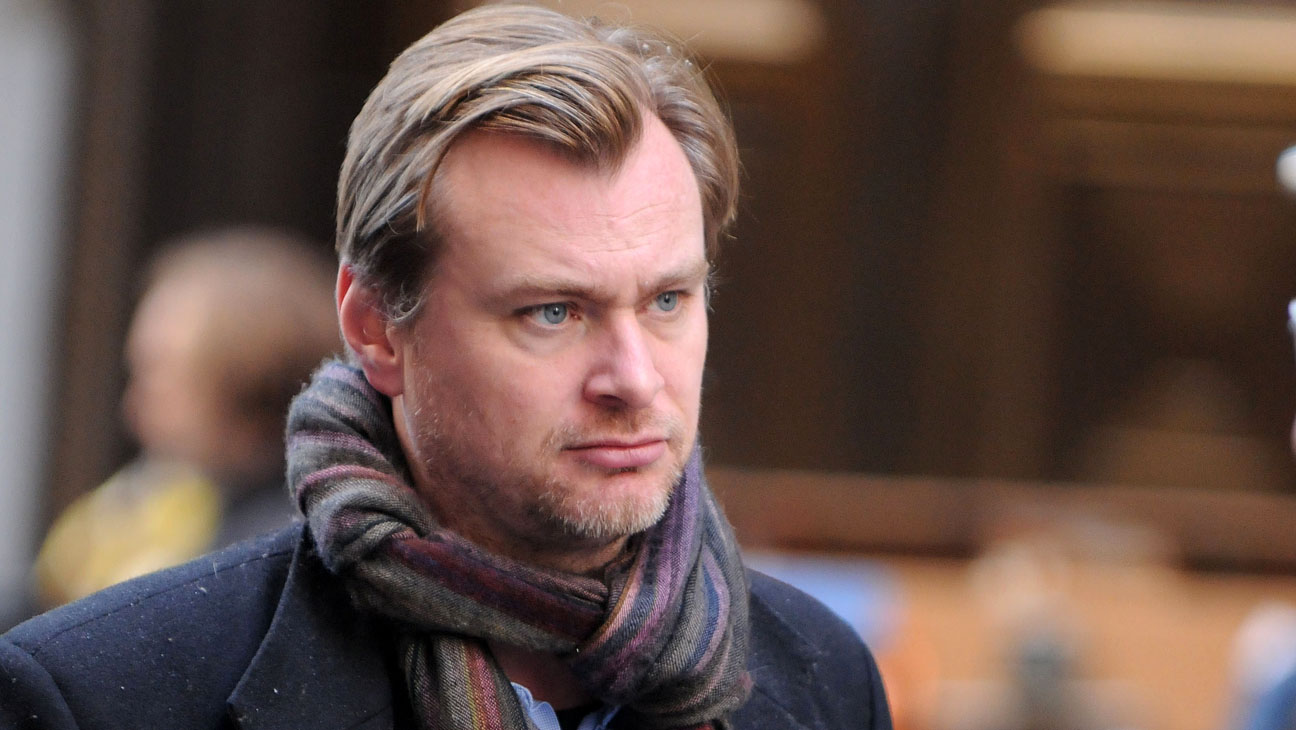 Christopher Nolan is a highly regarded moviemaker who really doesn’t need any introductions. He’s behind some of the best sci-fi and action movies released in recent years, including Inception, the Dark Knight Batman trilogy, and Interstellar – to name just a few. And now it looks like Nolan is directing his attention to a different kind of movie: A historical drama set in the early days of World War II.

Set to premiere on July 21st, 2017, Dunkirk is based on the legendary Operation Dynamo that saved over 330,000 British, French and Belgian troops who were encircled by the German army which was sweeping through France.

Nolan will direct Dunkirk based on a screenplay he wrote and he will produce it with Emma Thomas, his wife and longtime producing partner, Variety reports. The film will be shot starting this May using a combination of IMAX 65mm and 65mm large format for “maximum image quality and high-impact immersion.”

“We are thrilled to be continuing our collaboration with Christopher Nolan, a singular filmmaker who has created some of the most critically acclaimed and commercially successful films of all time,” Creative Development and Worldwide Production president Greg Silverman said. “Dunkirk is a gripping and powerful story, and we are excited to see Chris, Emma and their cast realize it on the big screen.”

The cast for Dunkirk isn’t known yet, but Tom Hardy, Mark Rylance and Kenneth Branagh are in talks to join the project.

French site La Voix du Nord first mentioned Nolan’s Operation Dynamo movie, revealing the director was seen in Dunkirk in company of his brother looking for shooting locations. Variety says that Nolan will use many of the real locations of the true-life events during Operation Dynamo.