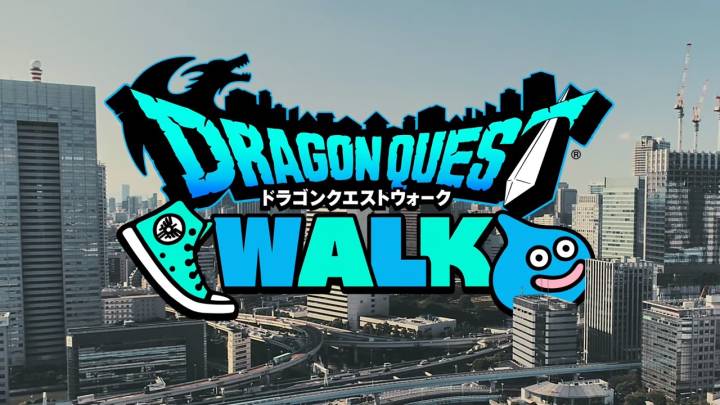 There have been multiple Pokemon Go clones in the years since the mobile phenomenon launched, but none have made a fraction of the impact as the original. Niantic’s next game, Harry Potter: Wizards Unite, has a chance to once again reach a wide audience when it launches later this year, but another game developer is going to attempt to stake its claim on the location-based mobile game market with a popular franchise of its own.

On Monday, Square Enix announced Dragon Quest Walk for iOS and Android devices. As the name suggests, this is a mobile spin-off of the popular Japanese RPG series that began over 30 years ago. And as in Pokemon Go, you will play the game by walking around and interacting with creatures and locations on the map.

As explained by the game’s official website (which Gematsu has helpfully translated), Dragon Quest Walk is more of a traditional RPG than Pokemon Go, with quests to accept, monsters to battle, and townspeople to speak to. When you tap on a monster on the world map, you will enter a turn-based battle with that monster that looks incredibly similar to one of the old Dragon Quest games. Defeating monsters rewards your character with experience, and you can level up to improve your stats. Square Enix shared this CG video for the game as well:

In addition to battling monsters and completing quests, you will also have your own room that you can customize and decorate as you collect furniture and items during your adventures. Square Enix didn’t share any launch information, but a closed beta for iOS and Android players will begin on June 11th.